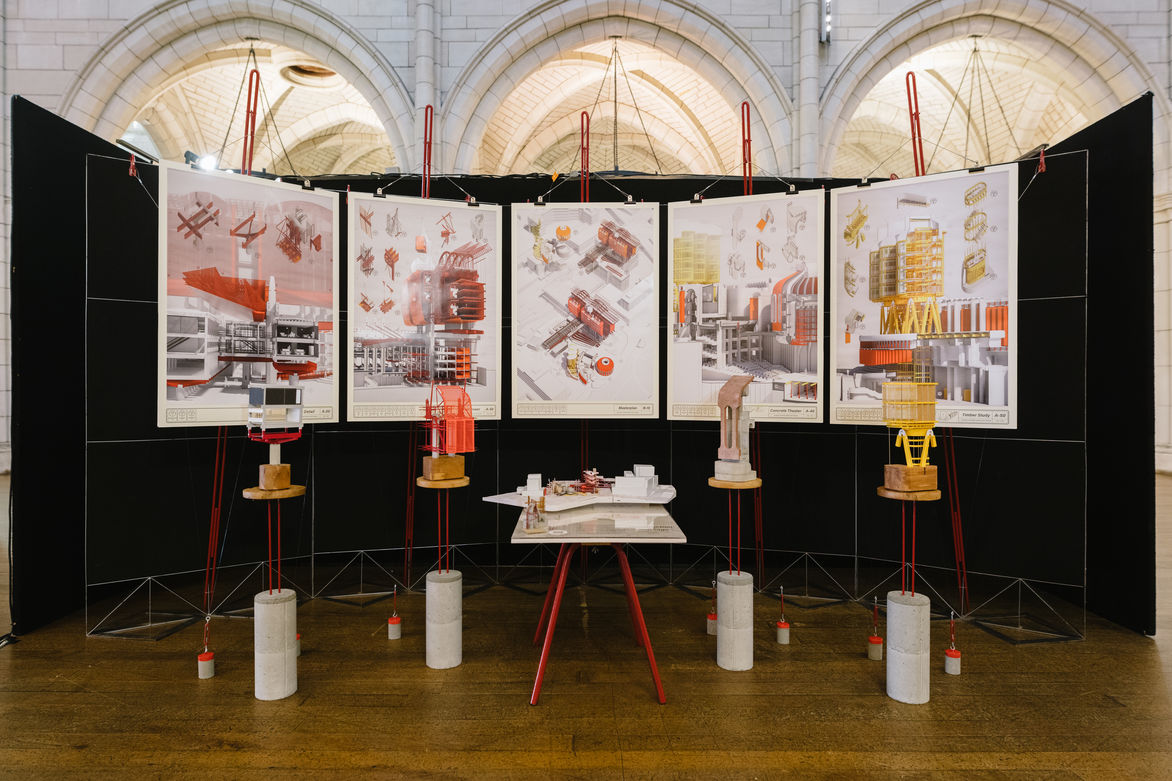 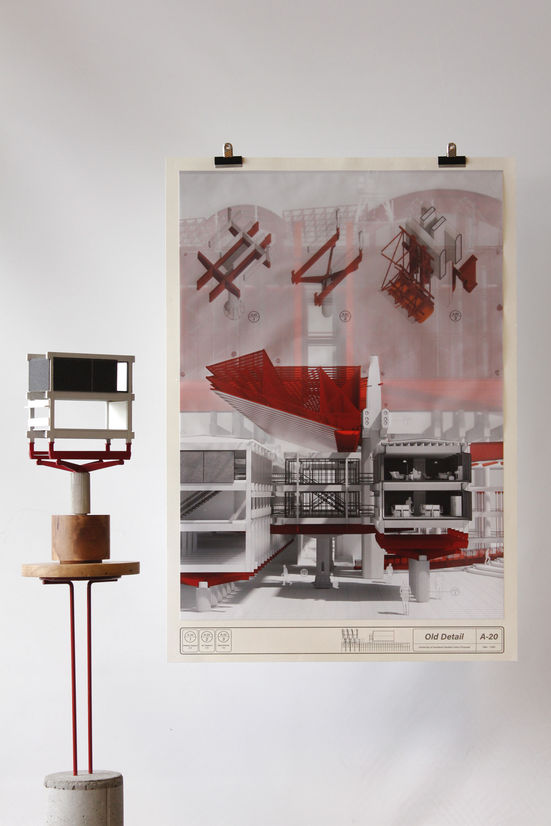 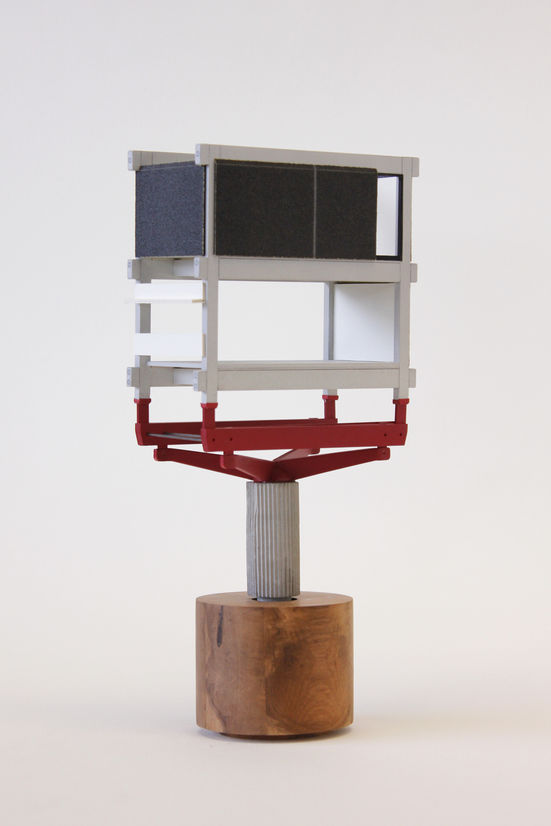 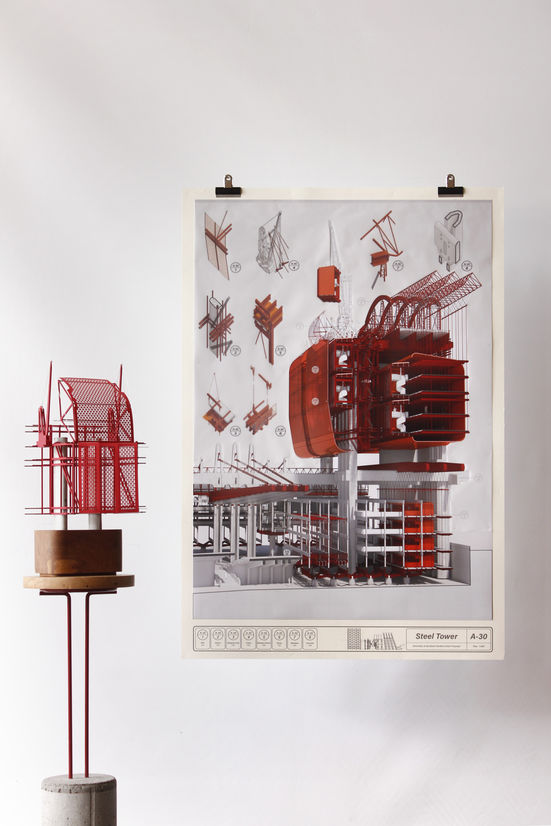 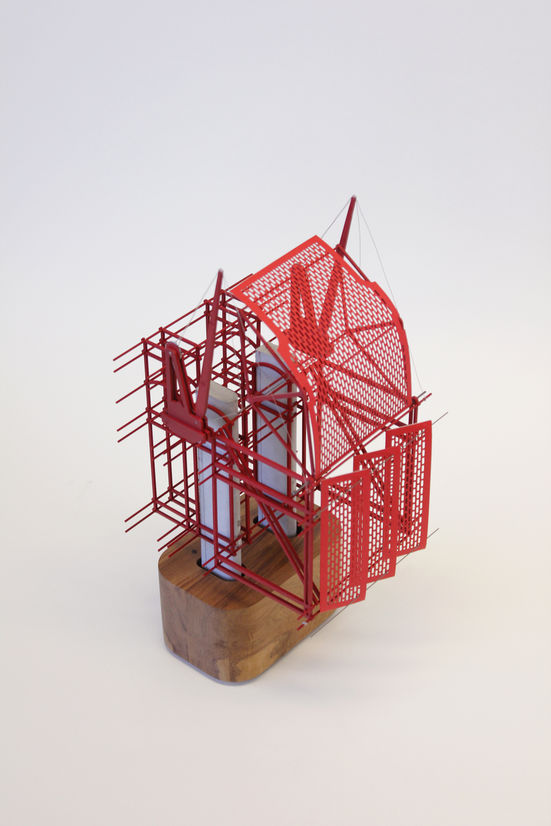 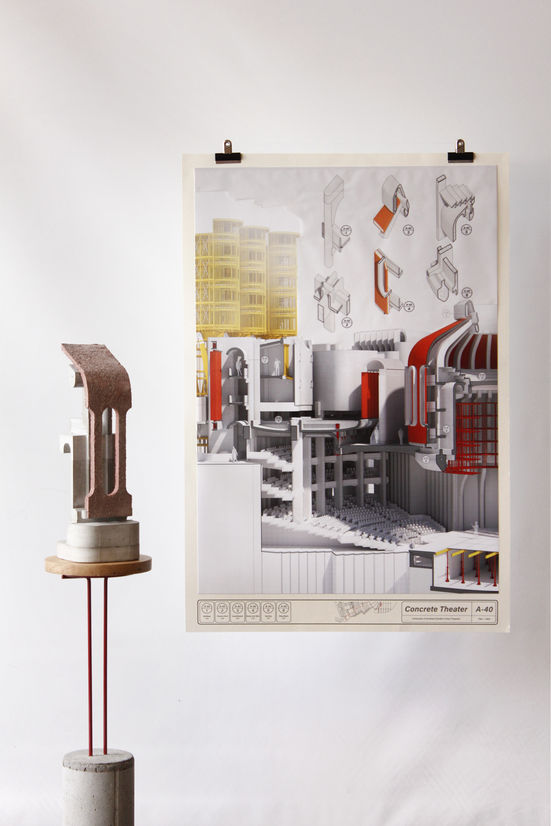 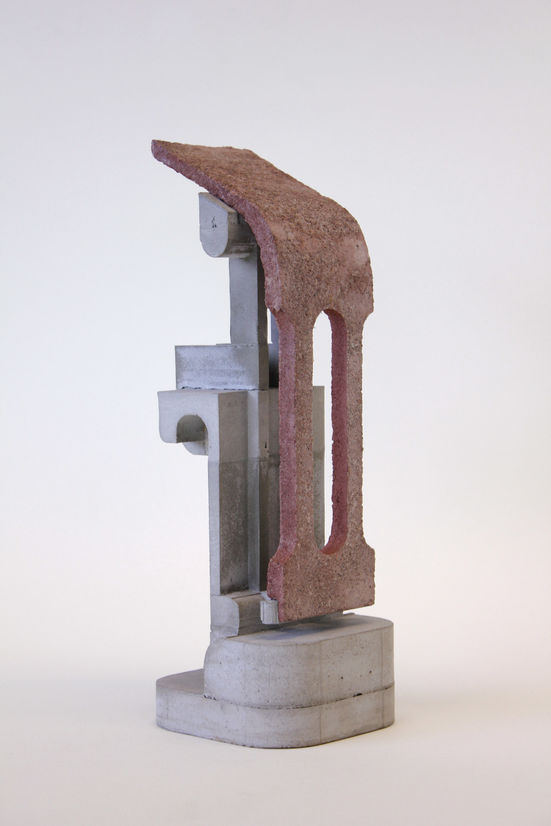 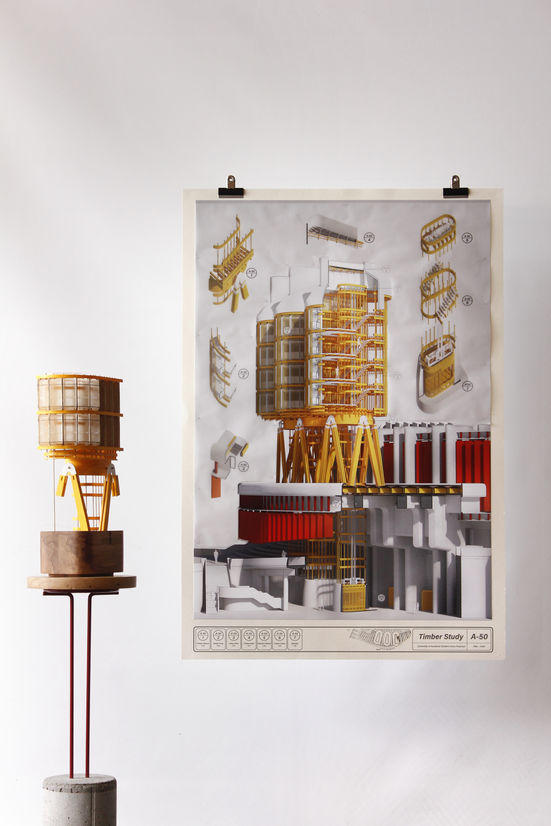 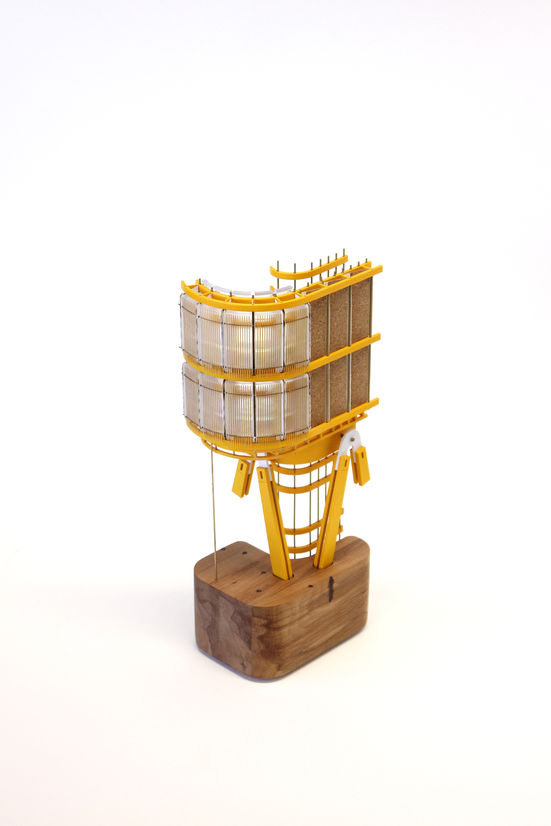 A highly considered process and output. The detailed drawings, the models, and the frame for which the printed presentation stands are jewels.

This statement, underpinning what could be described as Tectonic architecture, has long been a sensibility that supremely concerns architects. One movement overtly interested in materiality and constructional practices was Brutalism. The Brutalist movement sought an ethical outcome via the utilisation of raw materials, clear exhibition of structure and legibility of plan – an aim that resonates strongly with the social ethos of post war building programs. However, despite all the good intentions of Brutalism, its utilitarian meanings are now universally misconstrued. The unfortunate link between Brutalism and the word ‘Brutal’ dictates the impact these buildings now have on our cities.

This project looks towards one such example of a misconstrued Antipodean Brutalist icon – the Student Union (SU) Building at the University of Auckland. My project is a serious of interventions in and around the SU building that in developing a new space for students simultaneously looks to rediscover and reimbue the positive theoretical underpinnings of a Brutalist Student Union Typology back into the University Campus. My reasons for doing so are simple – In a time of increasing isolation and disenchantment among students, there is a renewed need for a sense of place and unity within the student body.

This project is born out of a reaction to how detailing is taught in university. To often, the detail is seen as the thorn in the side of any student trying to get across a bigger picture. My project looks to prove the details worth as a pre-occupation in any design methodology. The outcome of the proposal demonstrates that architecture of a Considered Tectonic, where poetry and technique are fused, can lend the built environment to be supremely rooted in its context, culture, craft, and time. It reveals construction as a richly expressive language through which meaning, and experience can be communicated in the built environment.

The design is for a new Student Union Complex at the University of Auckland. The original Brutalist structure is retained as the nucleus for the project, being retrofitted to house student services. Rising from the old structure is the steel tower. The red, hanging icon, presents itself over the university and its porosity invites interaction. It is in this tower that adaptable club space is held. Reinstated in the complex are a series of theatres and performing arts spaces, above which lofty study spaces become nestled in adjoining street canopies.

The project is an exemplar of detail-based design for a university project. It takes materiality and construction beyond its utility function to construct and re-casts it as the ultimate construer of meaning in the built environment. Beyond this the presentation works as a well resolved construction in itself, with each drawing, model and plinth contributing to the representation of the complex as a whole.