Sophie Forsyth Blood On The Hands Of My Ancestors, Dirt On The Soles Of My Feet 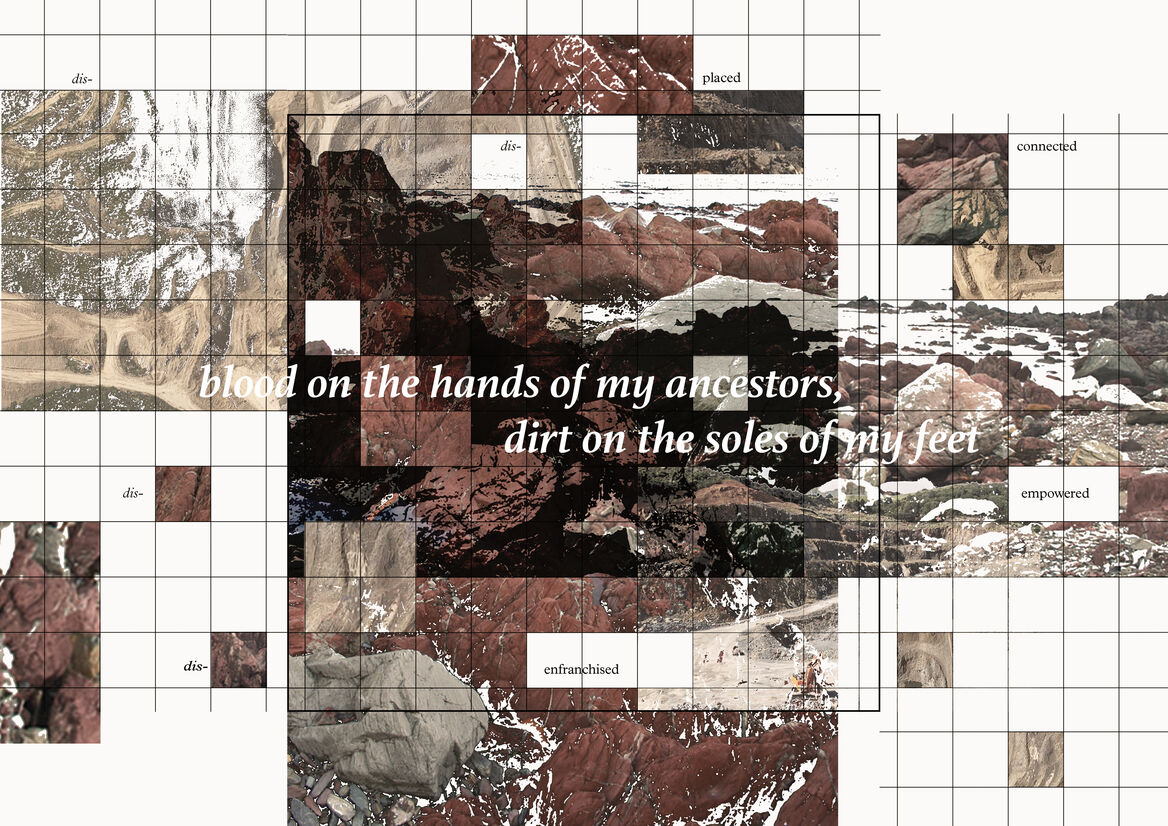 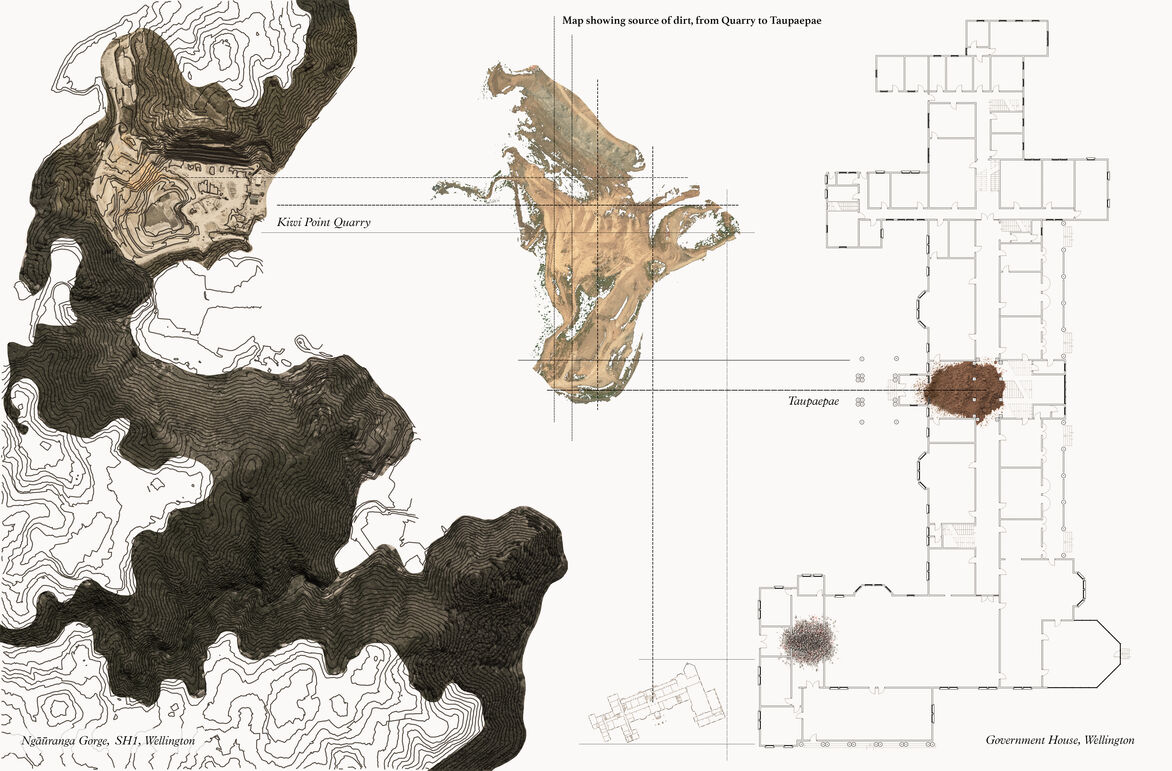 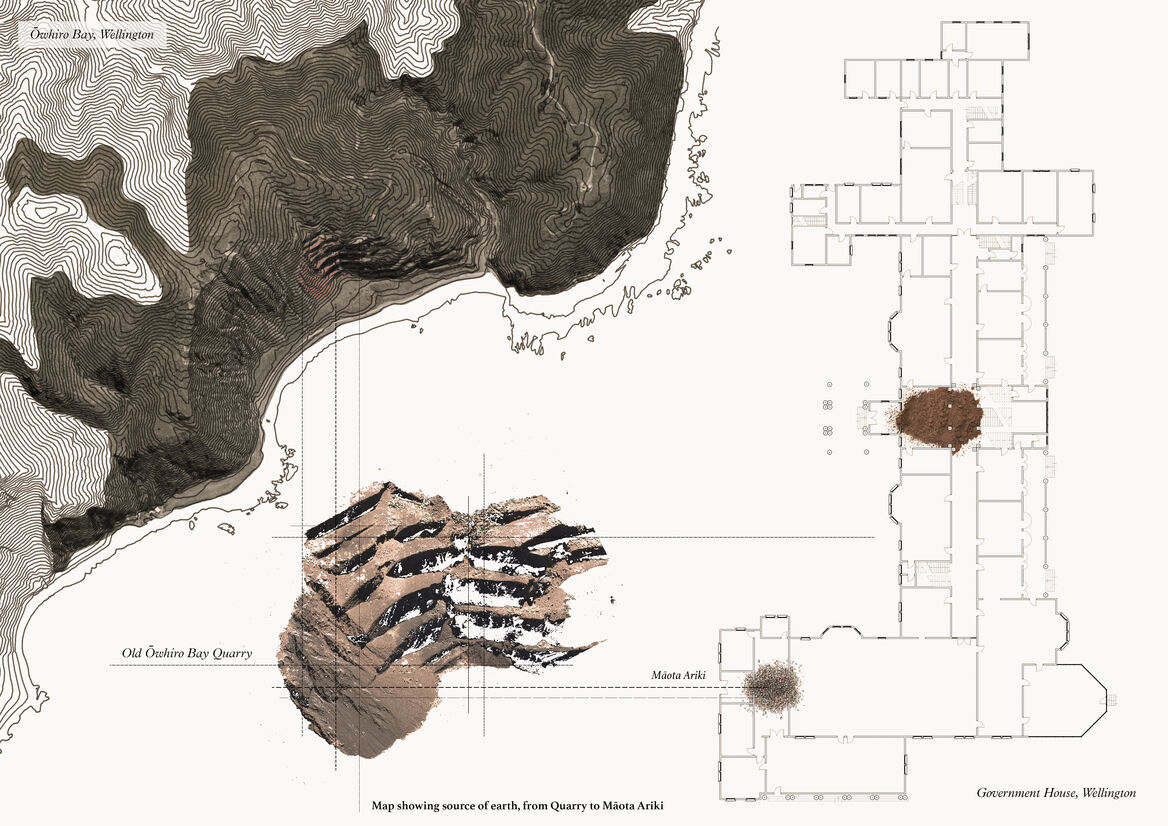 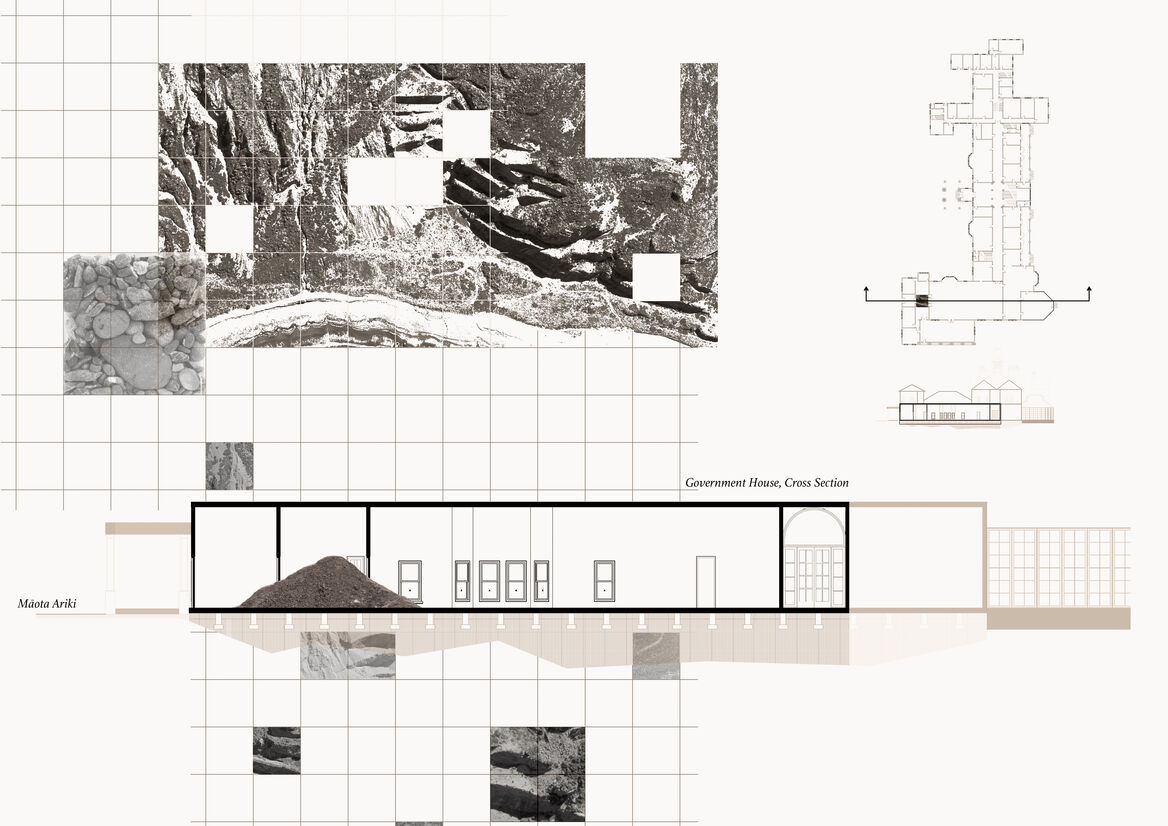 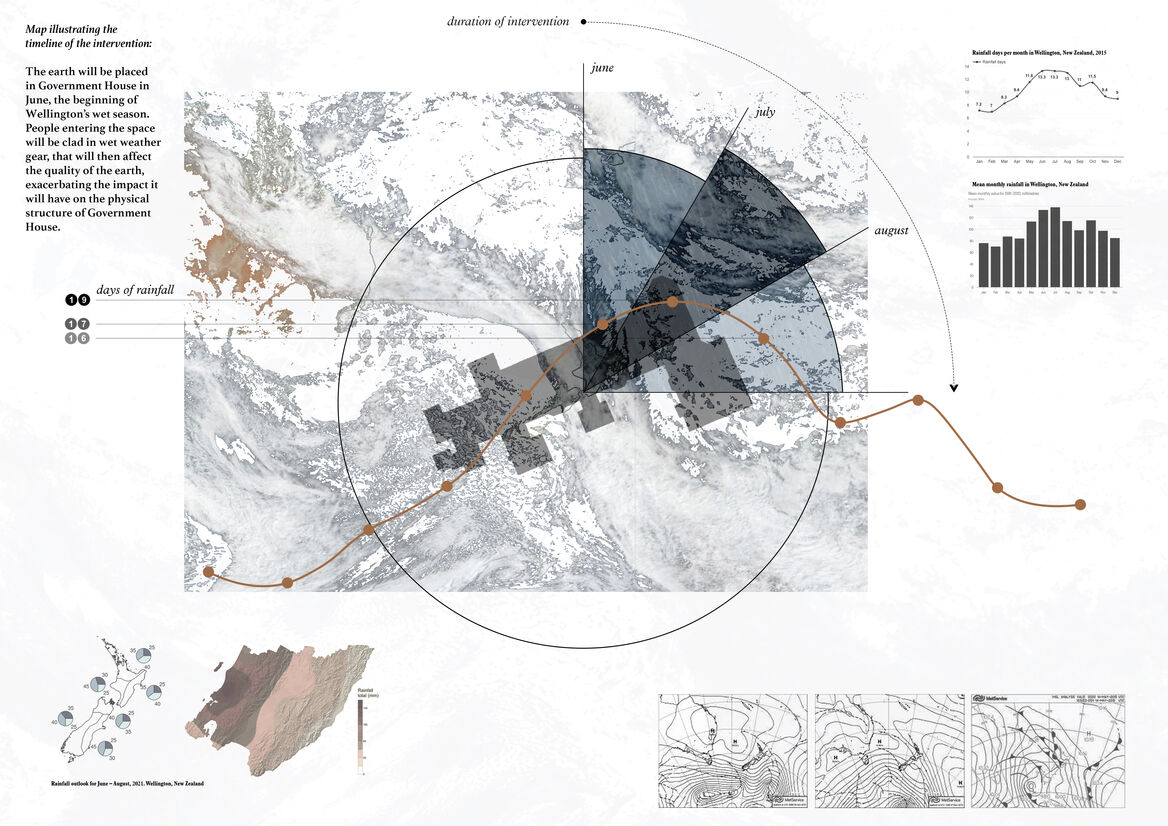 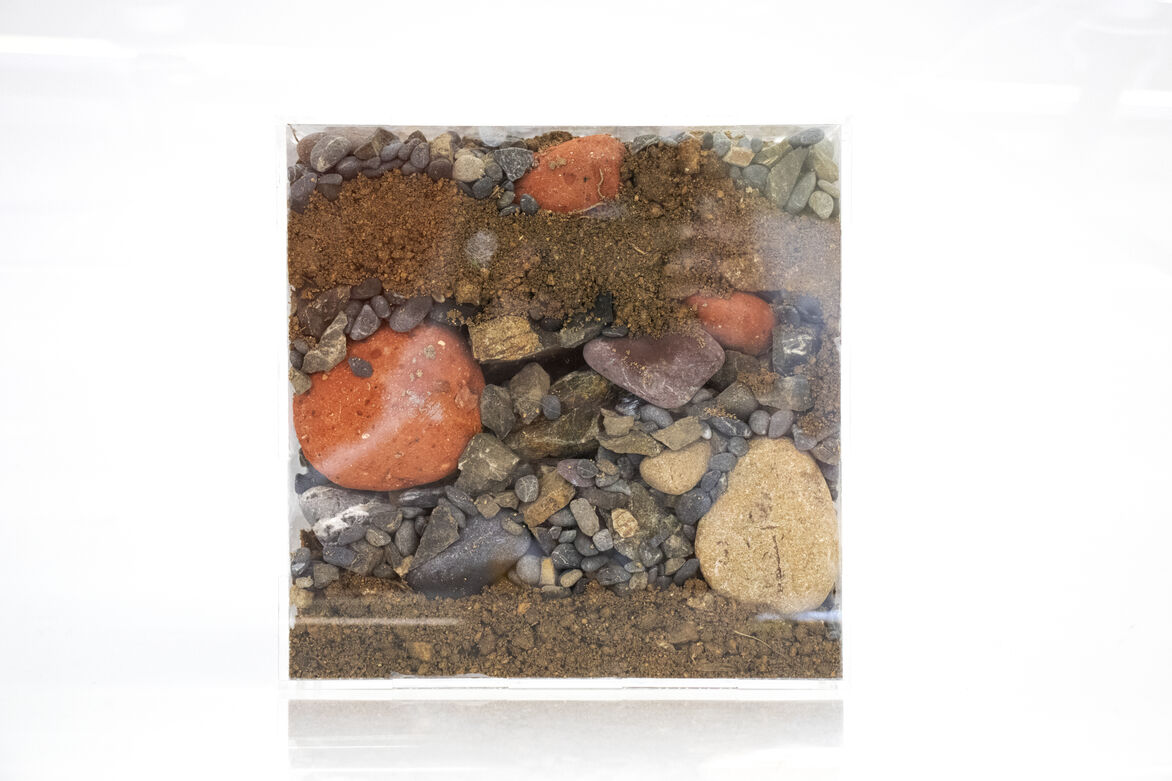 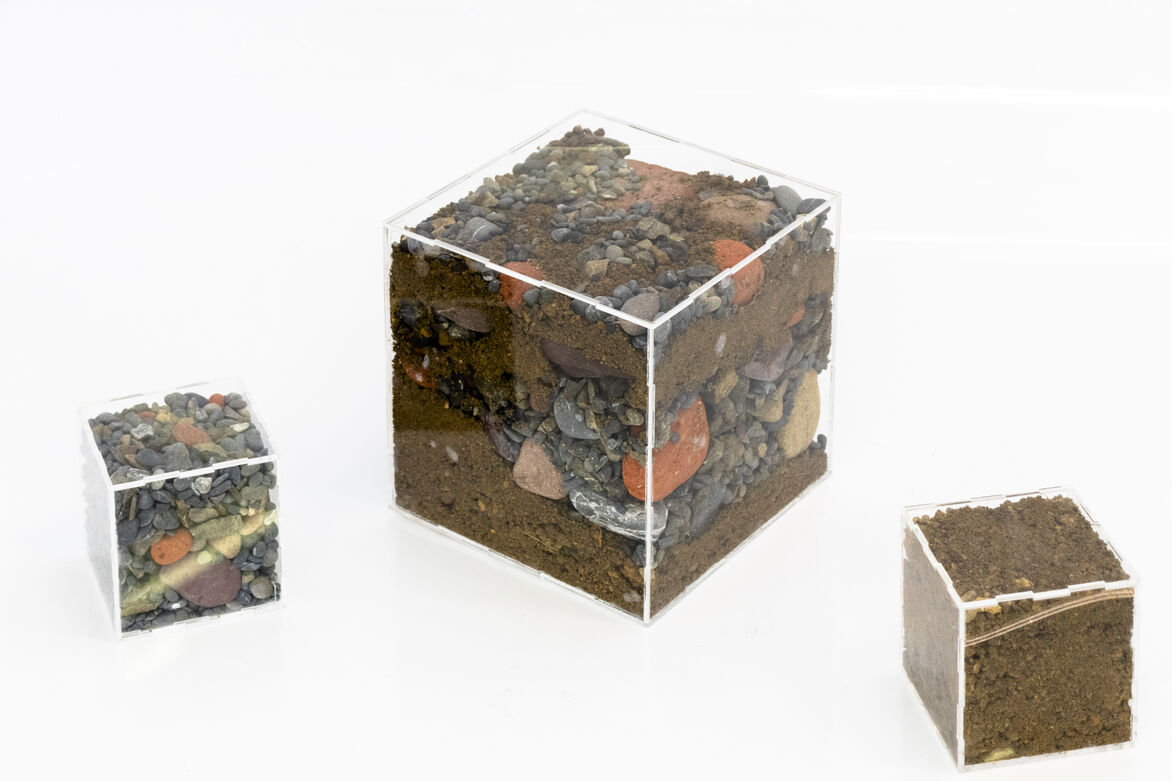 This project responds to a brief centered around Wellington’s Government House, which called for an analysis of a socio-political issue related to the identity of Aotearoa New Zealand.

Government House, as it currently stands, represents the flawed imperialist history of the colonisation of Aotearoa New Zealand, and its continuing constitutional monarchy under the reign of the Crown. The ongoing process of colonisation has resulted in the disenfranchisement of Māori, leading to widespread disempowerment and disconnection from their whenua (land), their reo (language), and their tikanga (customs), the impacts of which have been felt intergenerationally.

By acknowledging and supporting an awareness of the intergenerational trauma resulting from the colonisation of Aotearoa, Blood on the Hands of My Ancestors, Dirt on the Soles of My Feet seeks to challenge the dominance, and celebration of, western ways of being within the power structures of Aotearoa.

The colonisation of Aotearoa is ongoing, as exhibited by the prevailing domination of westernised discourse and systems of power within present day society. Blood on the Hands of My Ancestors, Dirt on the Soles of My Feet focuses specifically on the trauma resulting from historic and ongoing ecocide and displacement in Wellington.

The intervention responds to two external sites of Māori significance in Te Whanganui-a-Tara: Ngāūranga Gorge and Ōwhiro Bay. Quarries at each of these sites have impacted the natural biodiversity of the land in various ways throughout the ongoing process of colonisation. The intervention consists of two piles of organic material waste in the main entrance ways of Government House. Organic material from Ngāūranga Gorge is placed in Taupaepae, and organic material from Ōwhiro Bay is placed in Māota Ariki. The earth in the intervention is a waste product of the quarries; the top layer they have to remove to get to the natural resources they wish to mine. This layer of soil is the skin of the land, performing vital functions within our ecosystem, necessary for all life on earth.

The intended audience for this intervention are people who often visit Government House, due to their jobs or status within society. As they arrive through the relevant entrance for their visit, they will be greeted by a large pile of earth. This initial pile of earth is representative of the initial colonisation of Aotearoa. As more people navigate through the space, the dirt is traipsed around various other spaces of Government House, representing the spread of colonisation over time. The space is intended to be difficult to navigate, to emulate the difficulty and discrimination marginalised cultures face within our westernised societal systems.

Eventually the two different piles of earth will become traipsed together, and spread far throughout the house. The lingering nature of the intervention represents the consequential intergenerational trauma of colonisation. Over time, due to human interaction, the dirt and rock will stain the walls and carpets of Government House, and become embedded in the cracks of the floorboards, as a lasting reminder of the careless and insidious actions of the past.