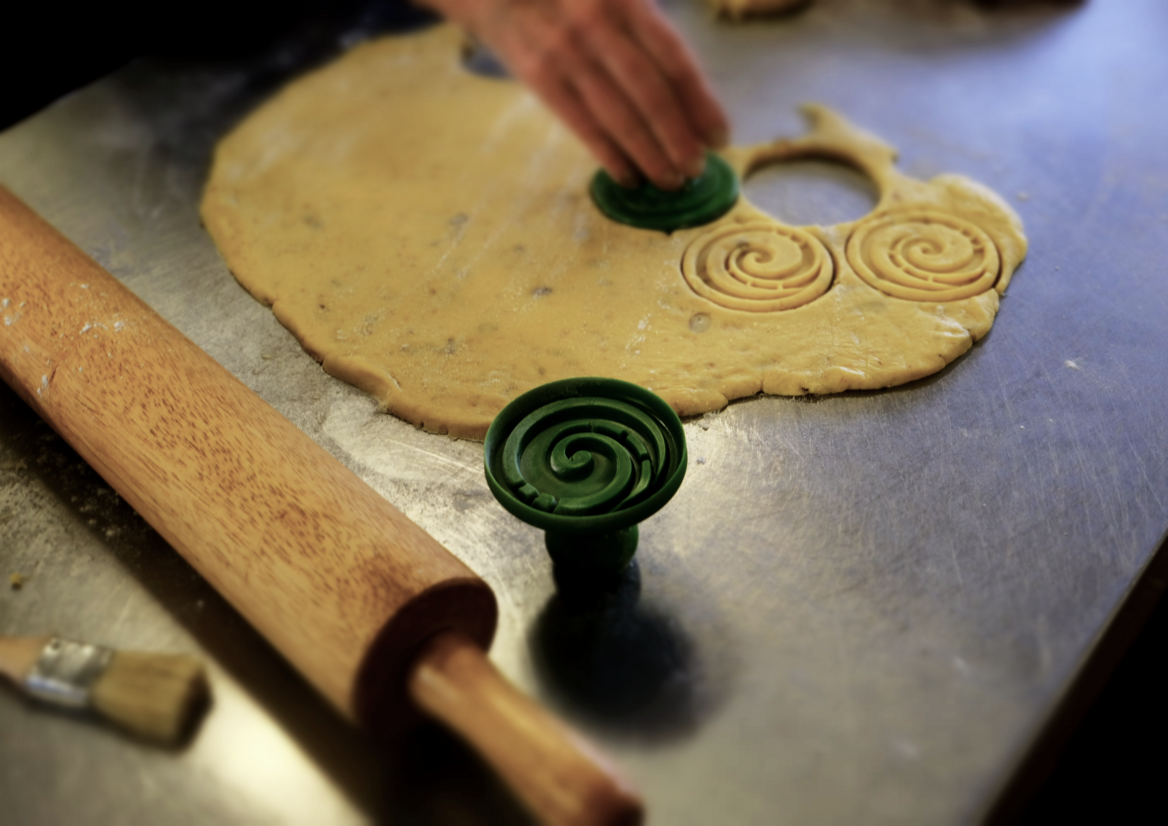 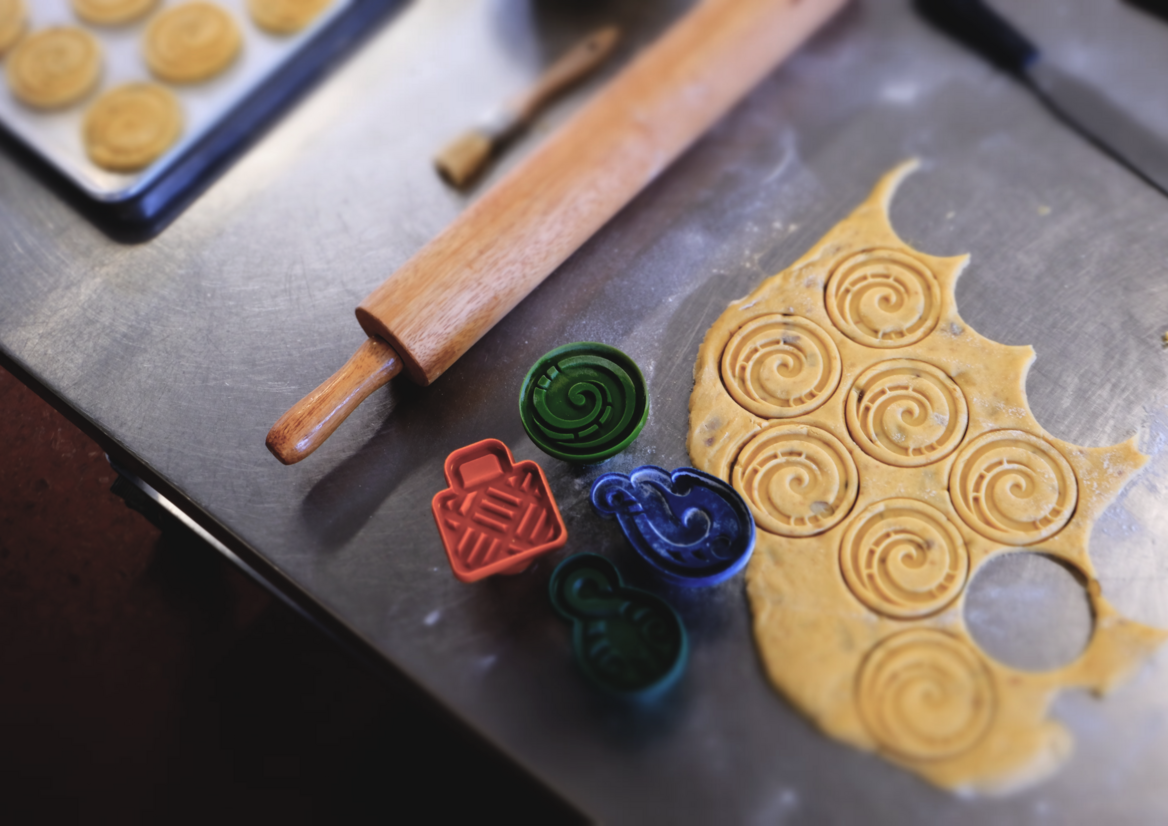 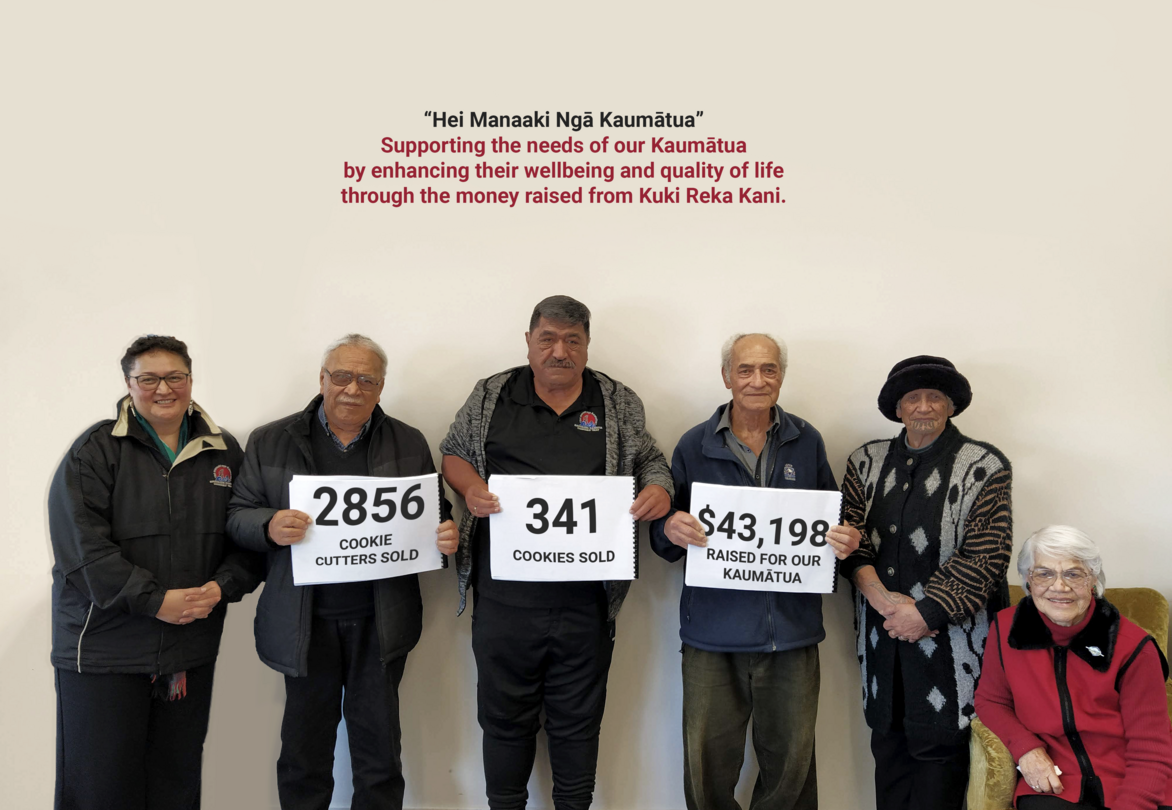 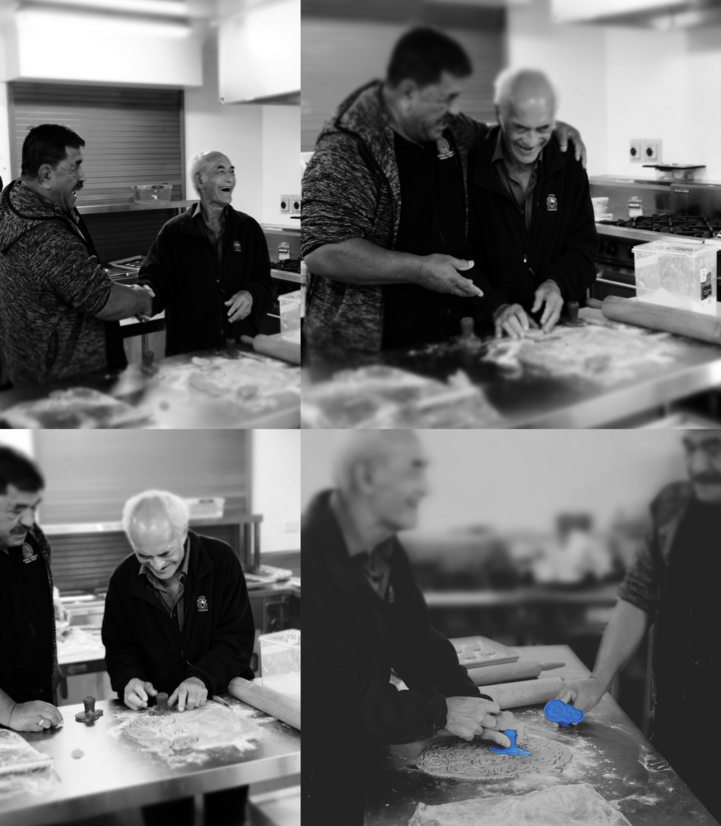 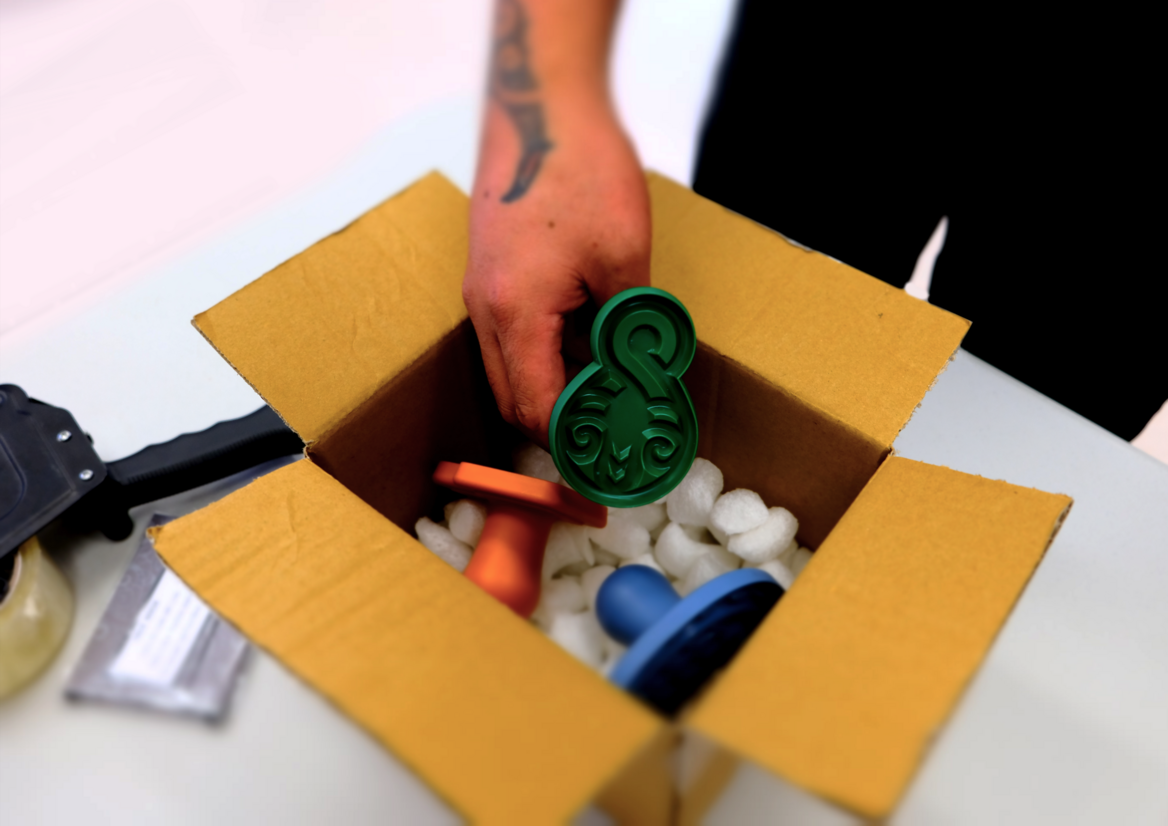 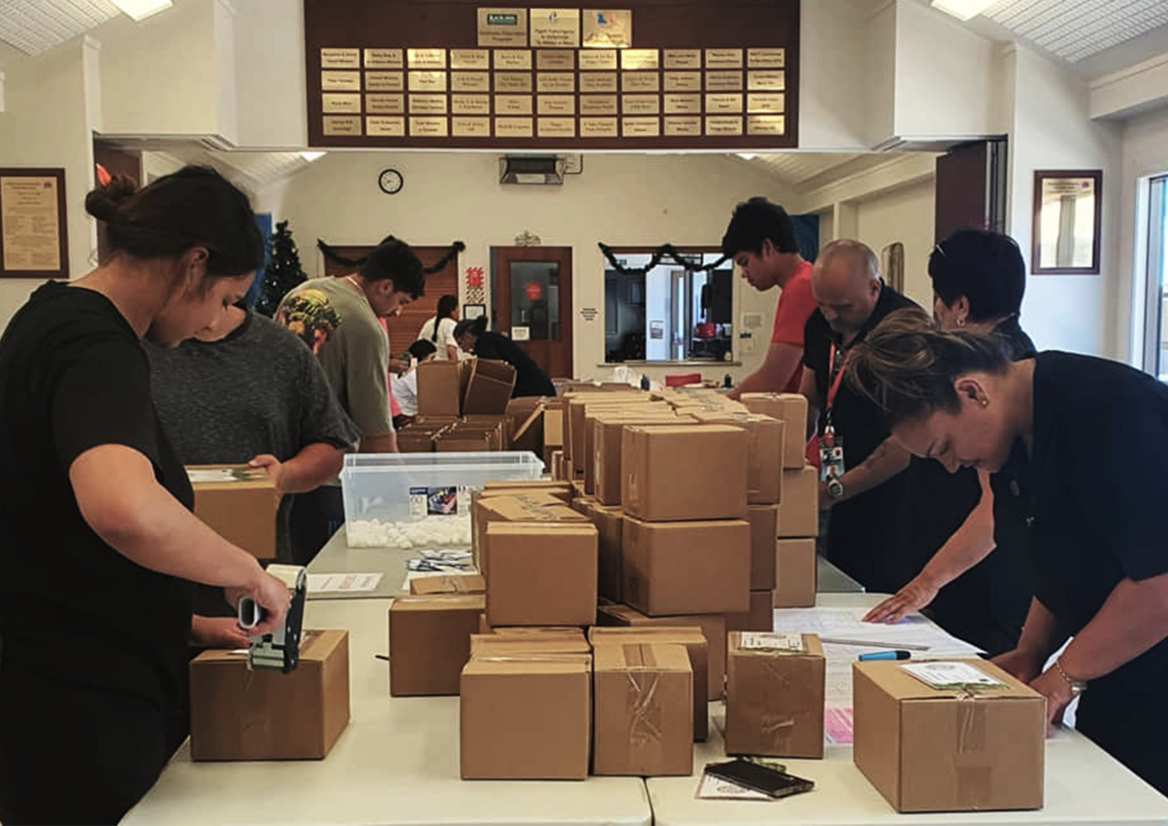 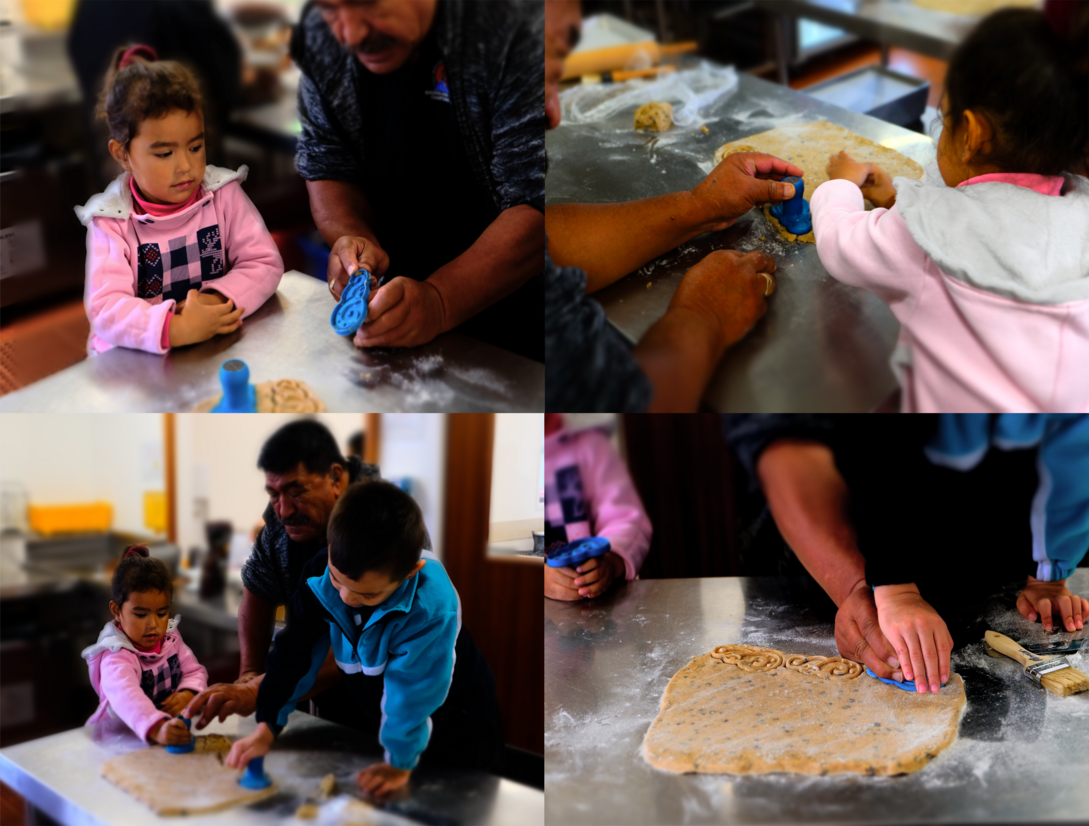 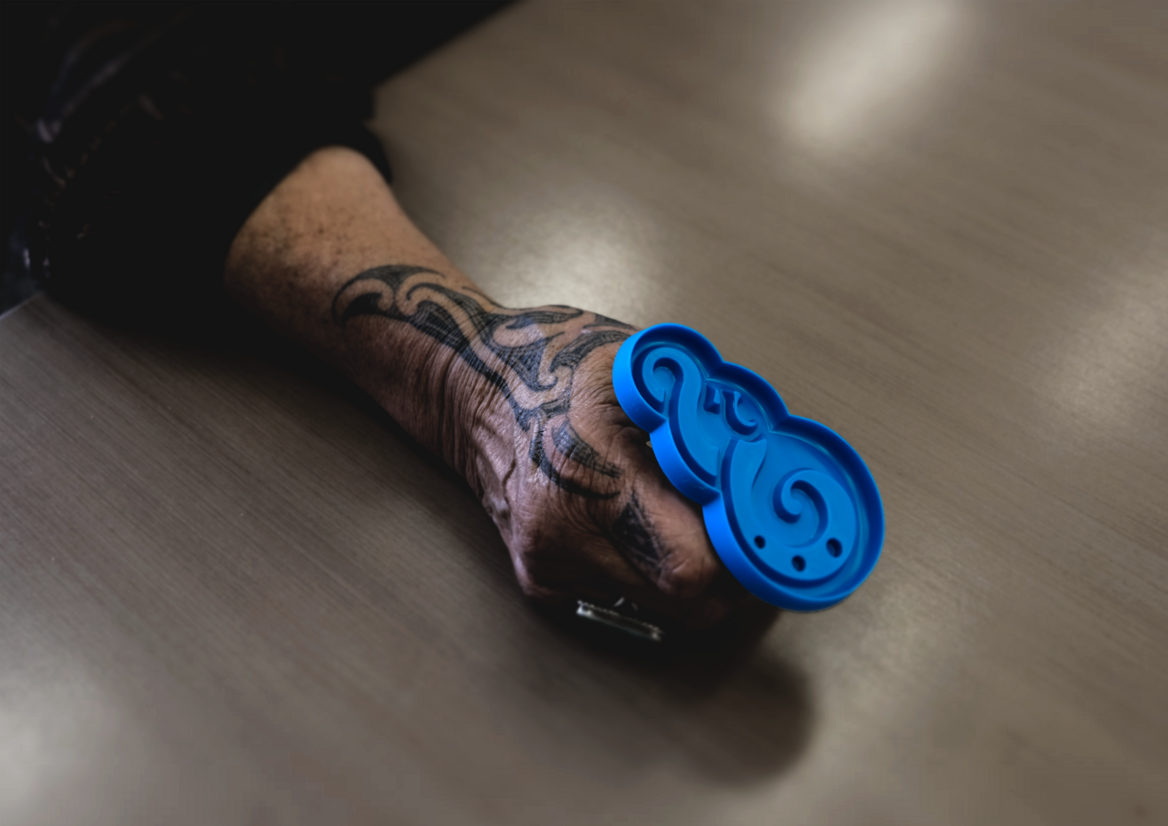 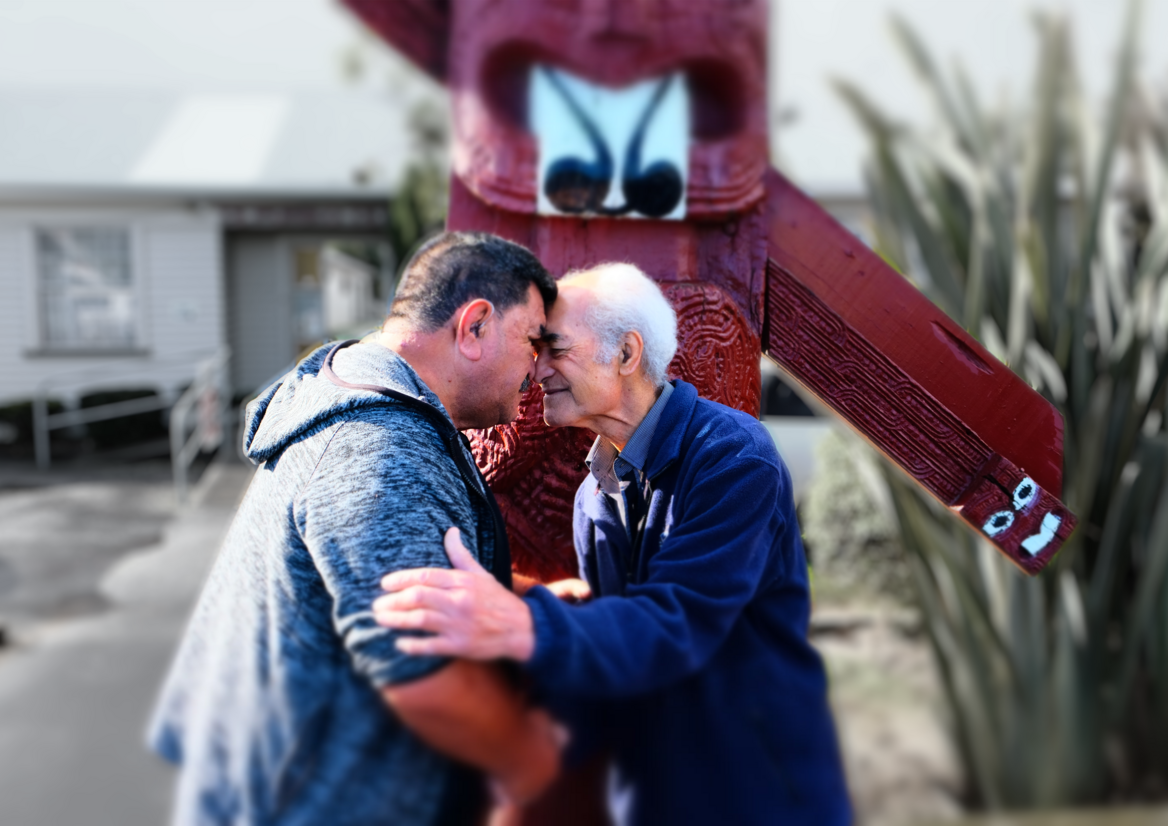 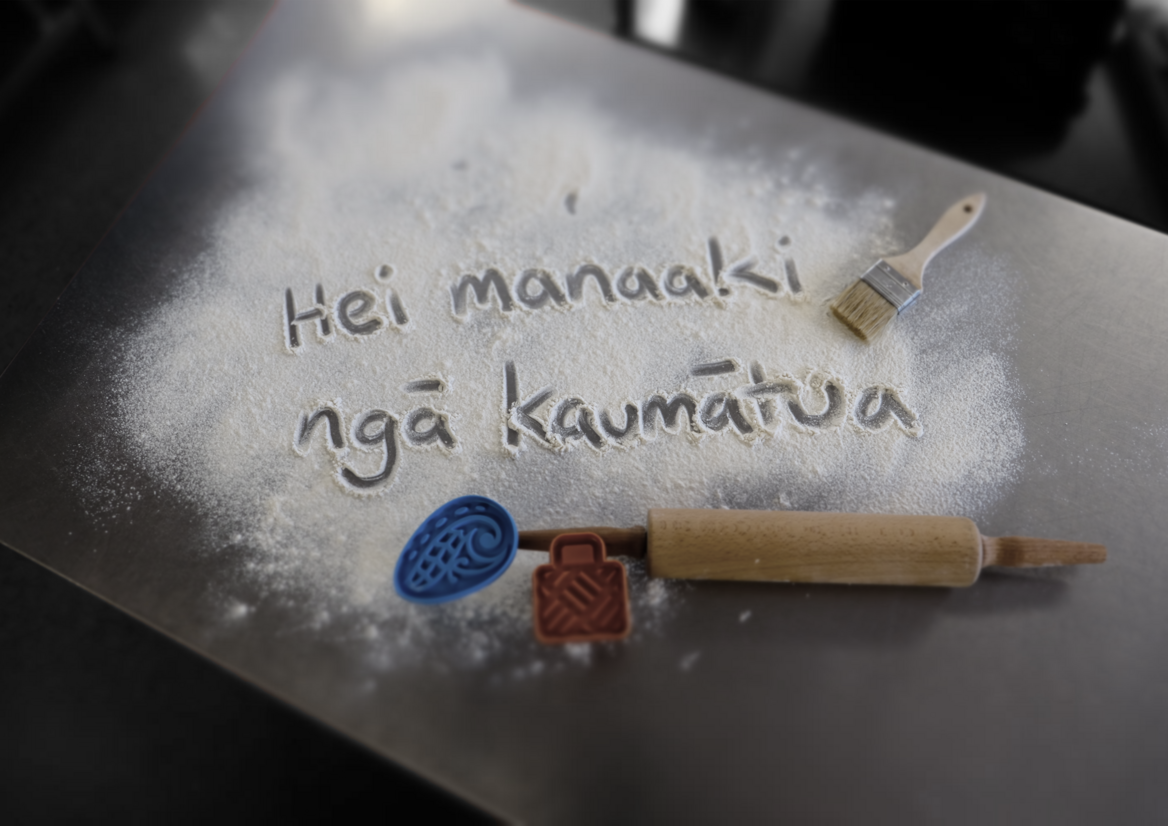 Kuki Reka Kani are 6 unique cookie cutters, developed and named by Kaumātua at Rauawaawa Kaumātua Charitable Trust as part of a social enterprise called, REKA -Rauawaawa Enterprise for Kaumatua Aspirations. The cutters were initiated to help Kaumātua with dementia, to engage in cooking therapy that promoted Te Ao Māori, cultural heritage and whakapapa in a social and fun way. Cooking therapy stimulates smell, taste and touch senses in dementia patients which can bring back memories from decades ago. All funds raised currently go towards supporting our Kaumātua and providing a dementia and age-friendly facility upgrade for Rauawaawa.

Rauawaawa was incorporated in 1997 by several Kaumātua in Hamilton to help address the issue of loneliness being experienced by a growing number of Kaumātua at that time. Today Rauawaawa serves over 650 Kaumātua locally and over 300 Kaumātua nationally. The vision of the Trust is to “enhance the quality of life and well-being of Kaumātua,” by providing a range of culturally focussed and accessible health and wellbeing, educational, welfare and housing support services as well as recreational events.

Rauawaawa needed a method to generate an income to help Kaumātua, as well as upgrade their 1941 facilities. The cutters and cookies made, packaged and sold locally, nationally and internationally provide a huge sense of success for Kaumātua belonging to the Rauawaawa community and are inspirational for what can be achieved by other Kaumātua roopu throughout Aotearoa.

Kaumātua can express their heritage, using pūrākau (traditional story telling) to pass on ancient legends to their rangatahi (youth), inspired by the modern Māori patterns carved into the dough within traditional shapes of taonga. The 6 kuki reka kani reflect traditional Māori designs that were guided and chosen by Kaumātua to be appropriate to be used in the context of food. The Koru, Pāua, Kete, Hei-Matau and Pikorua (both single and double twist) acknowledge traditional Māori food, cooking, hunting or gathering methods. These enhance the connection to whakapapa through modern baking methods, creating a more culturally inclusive environment for Kaumātua with dementia.

The cutters are designed to cut through the dough and leave a pattern imprinted on the dough in one easy push. This makes them gentle on both elderly hands as well as providing a large grip for children to hold. The patterns reflect the look of the chiselled traditional whakairo rākau (wood carving), an important and respected role in Māori culture. Kaumātua can feel this connection to their whakapapa when using the cutters.

We worked with the chefs at Rauawaawa to develop the designs to work easily with both professional pastry chefs, kaumātua and amateur bakers at home.

After the pandemic, the Kaumātua wanted to support the local community. All cutters and packaging for the cutters are therefore created and manufactured in the Waikato.
The Rauawaawa Kaumātua Trust has since raised over $43,198 from sales of Kuki Reka Kani and cookies, to go towards supporting their Kaumātua.