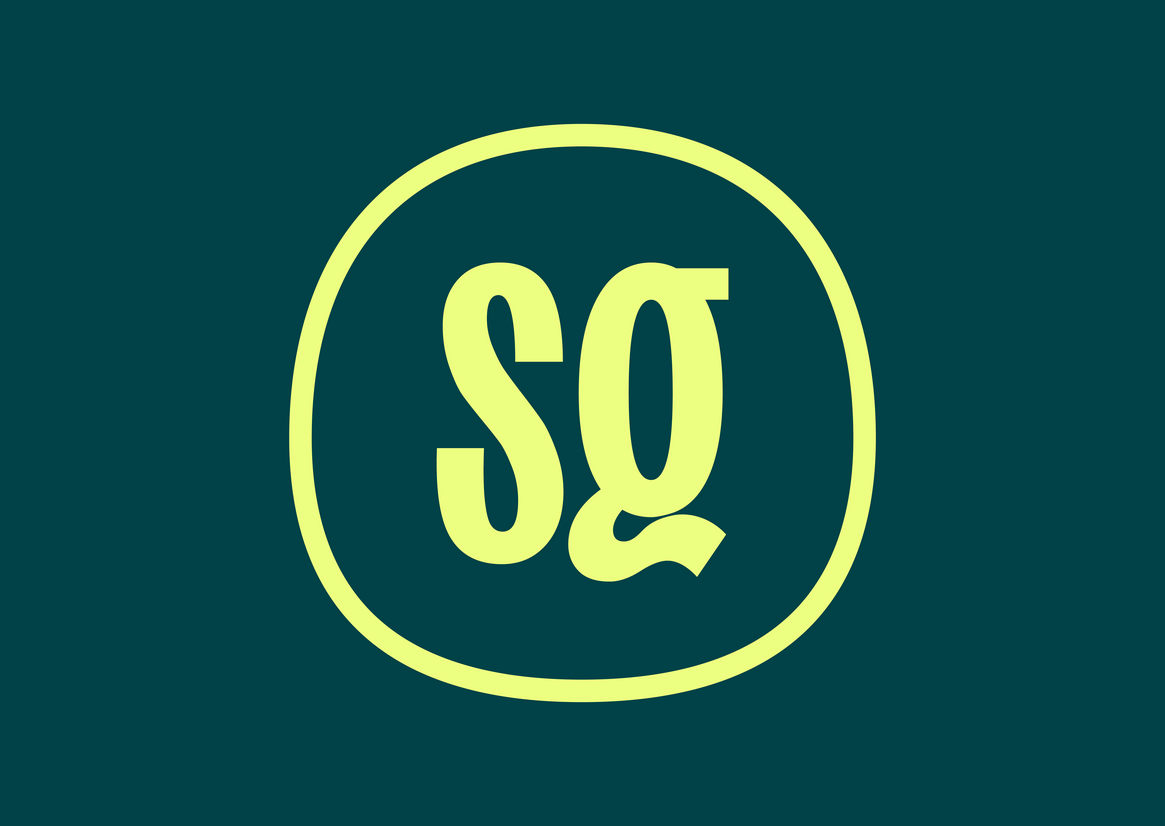 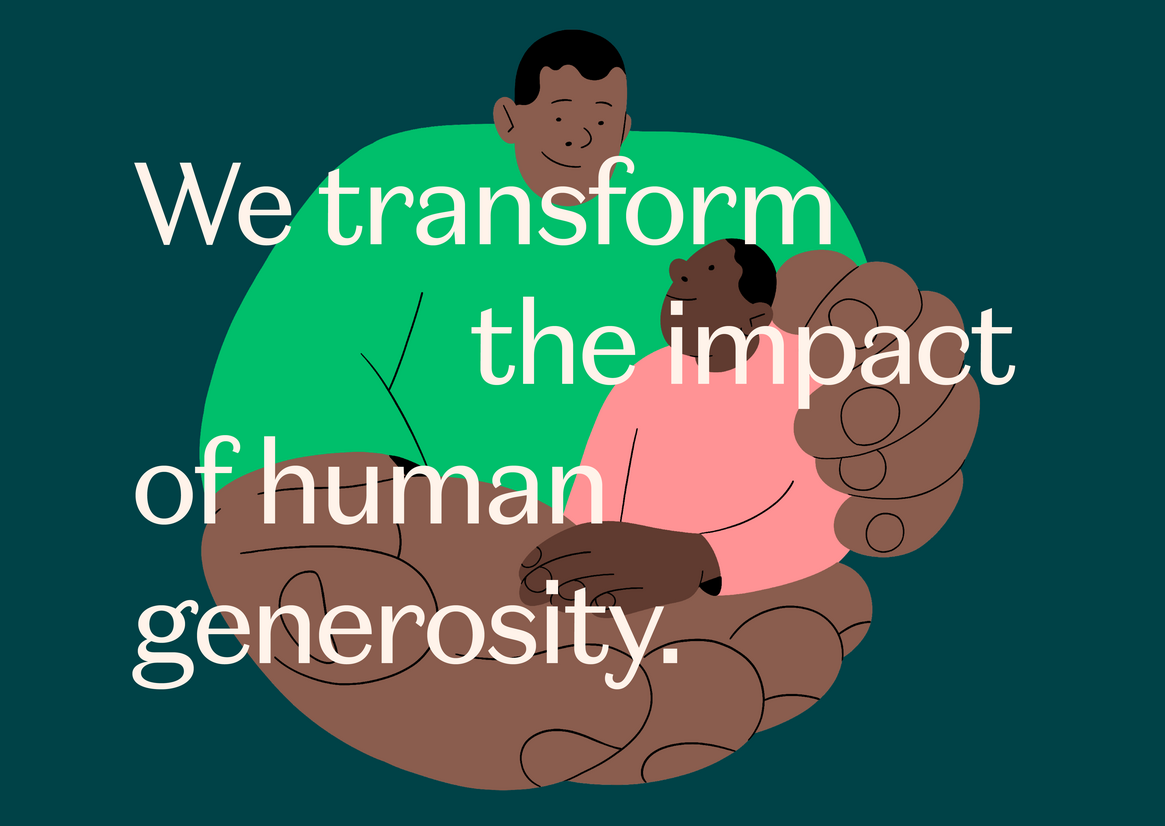 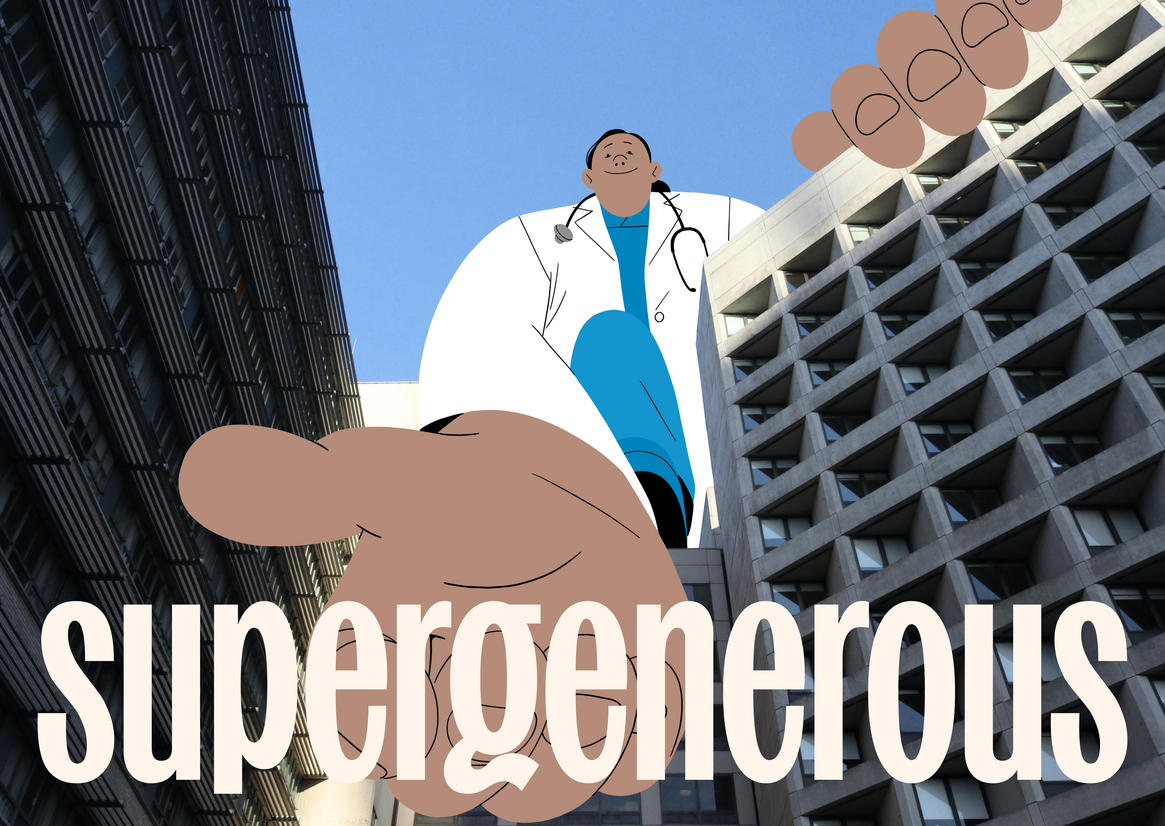 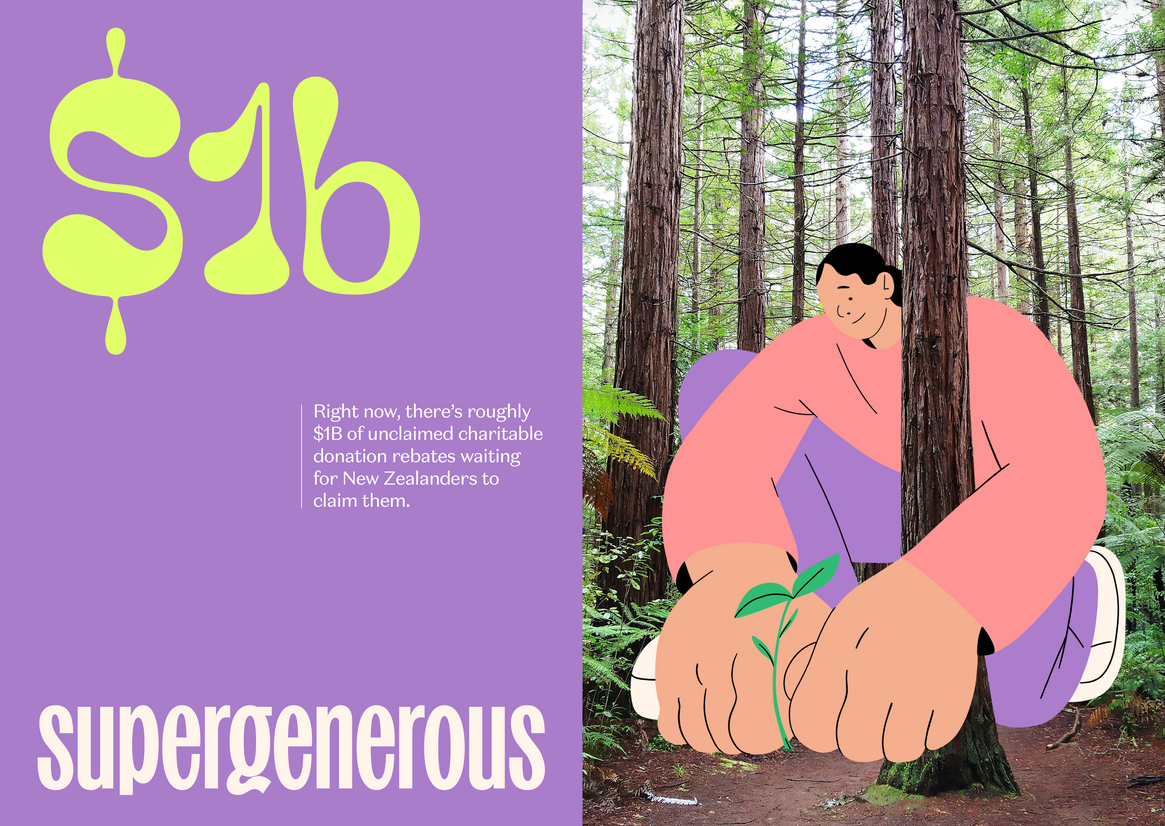 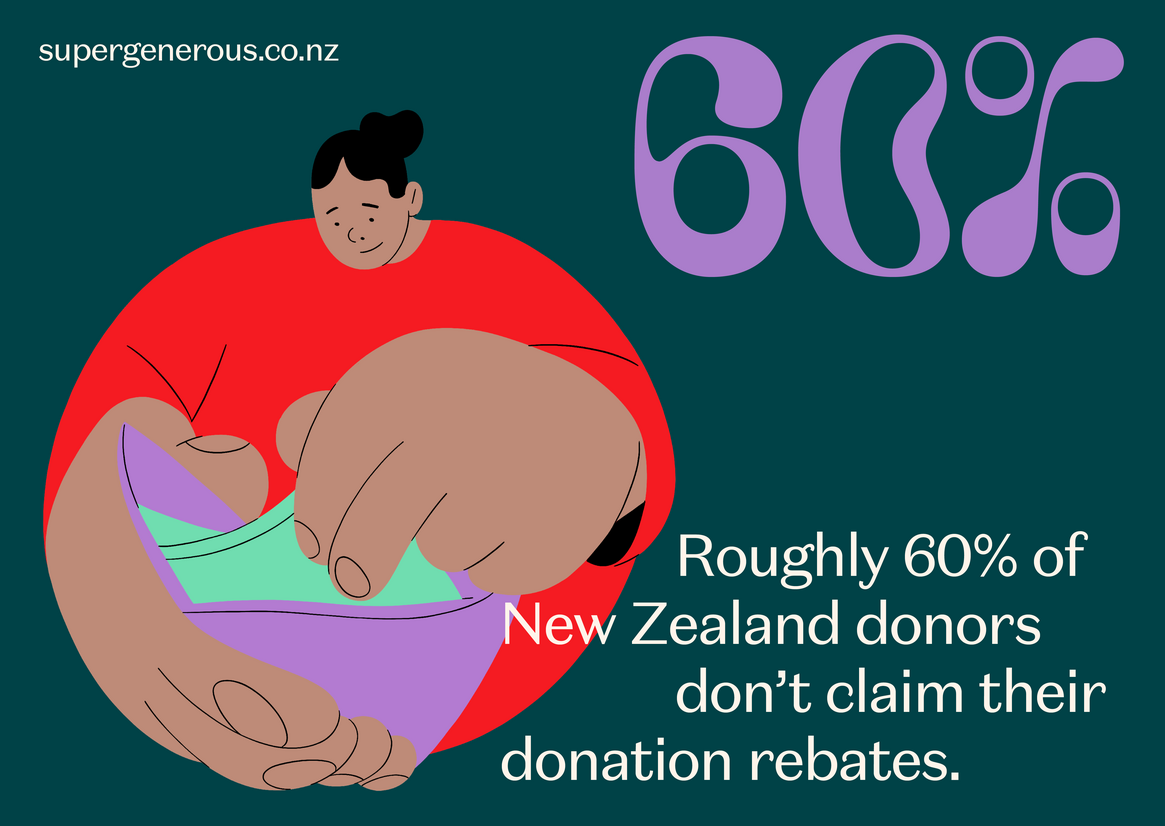 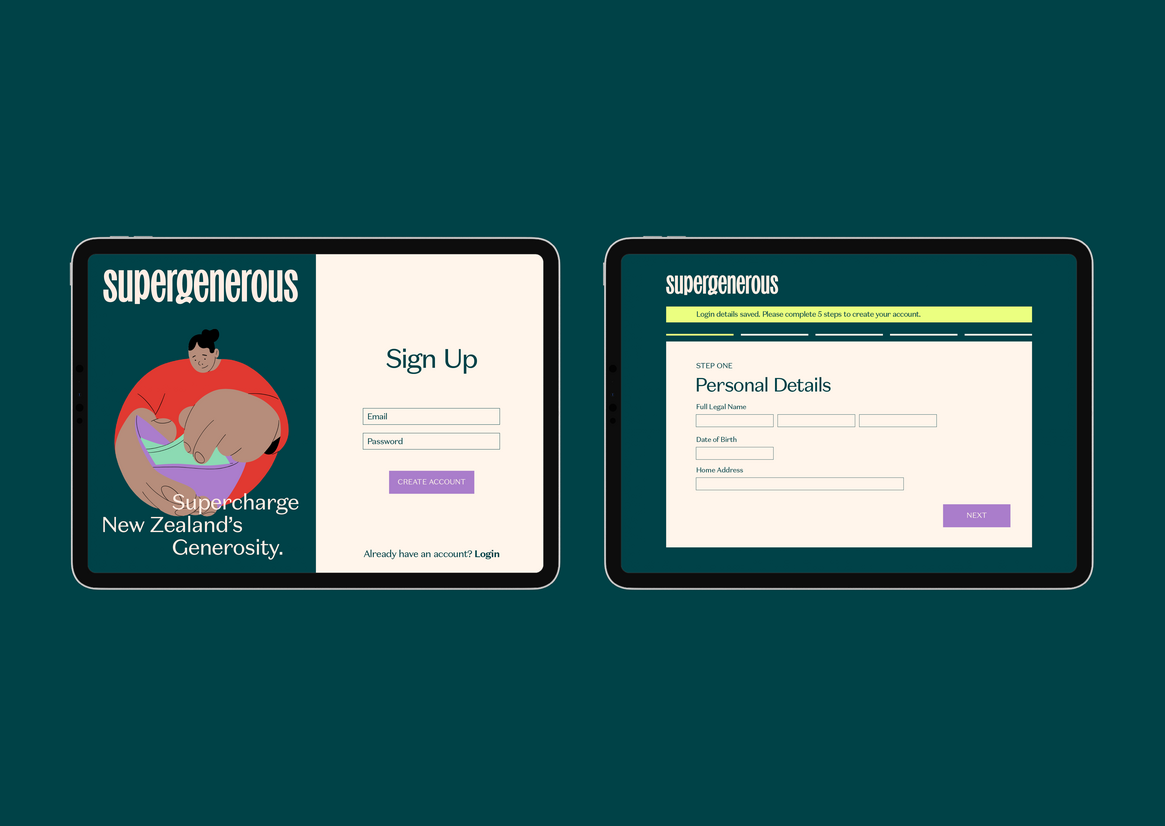 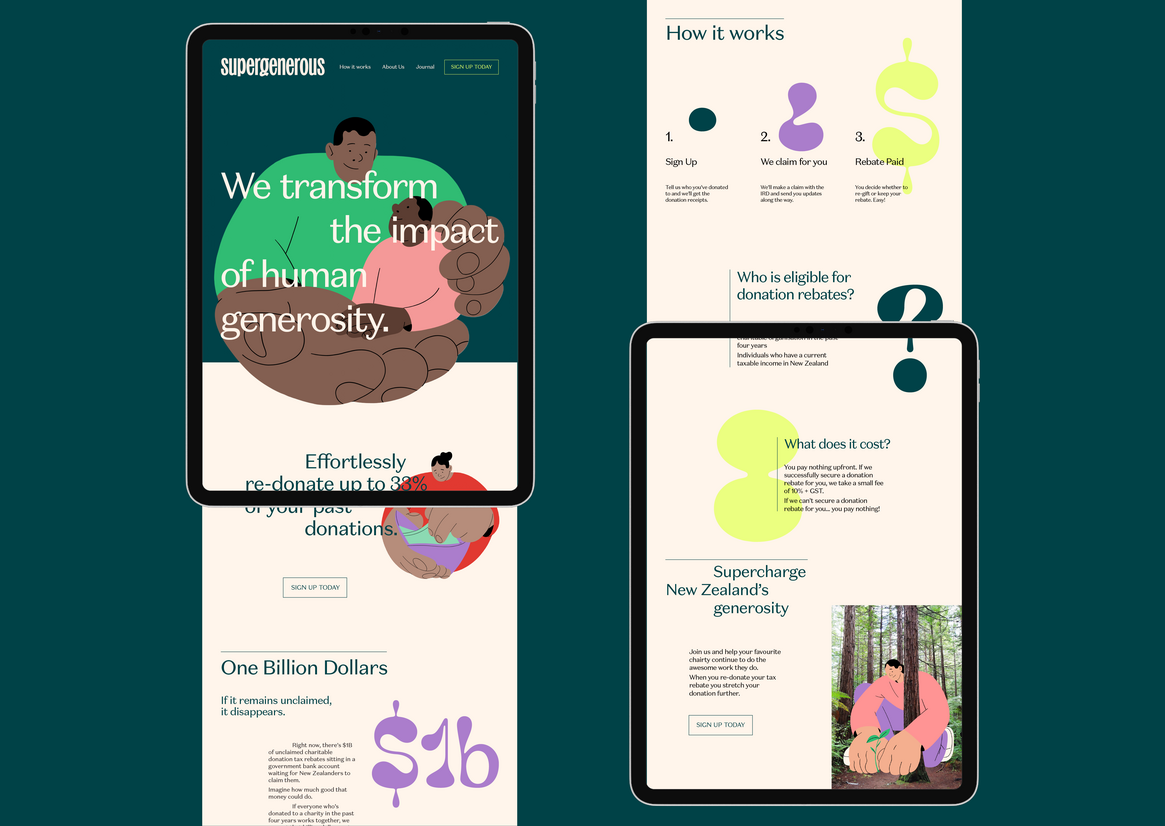 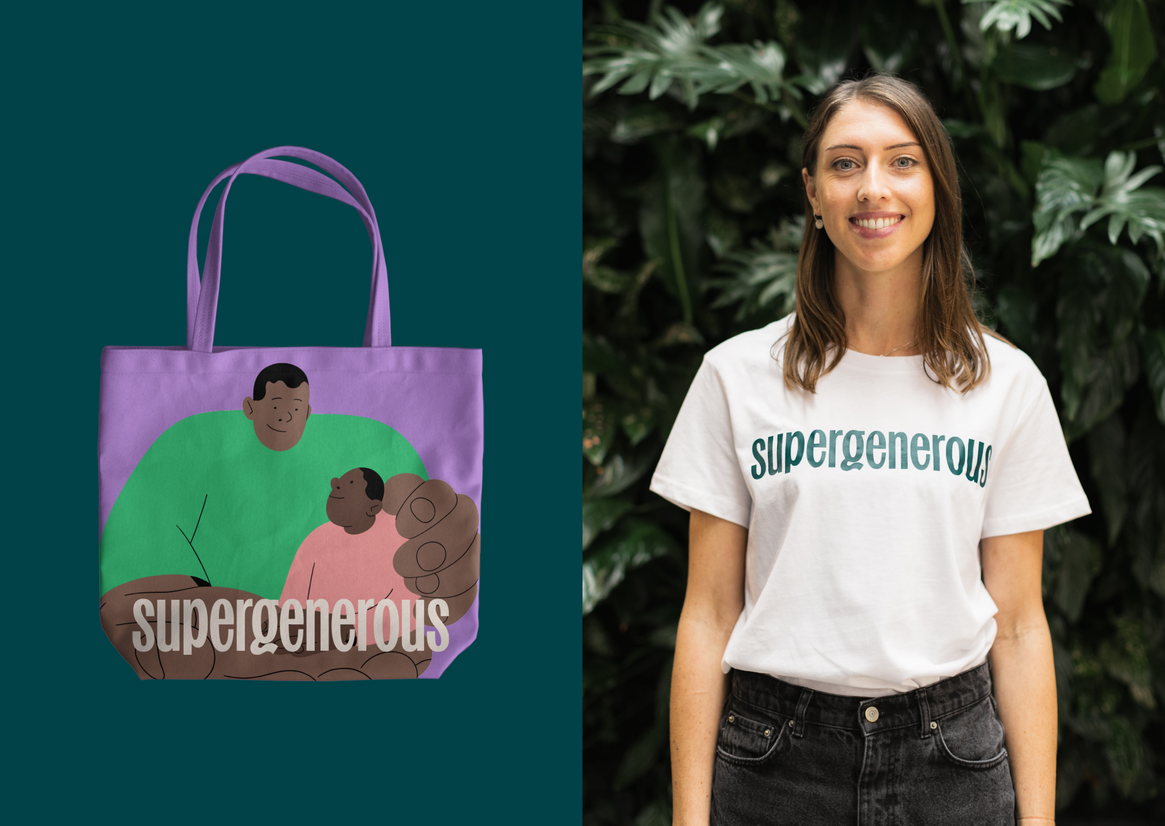 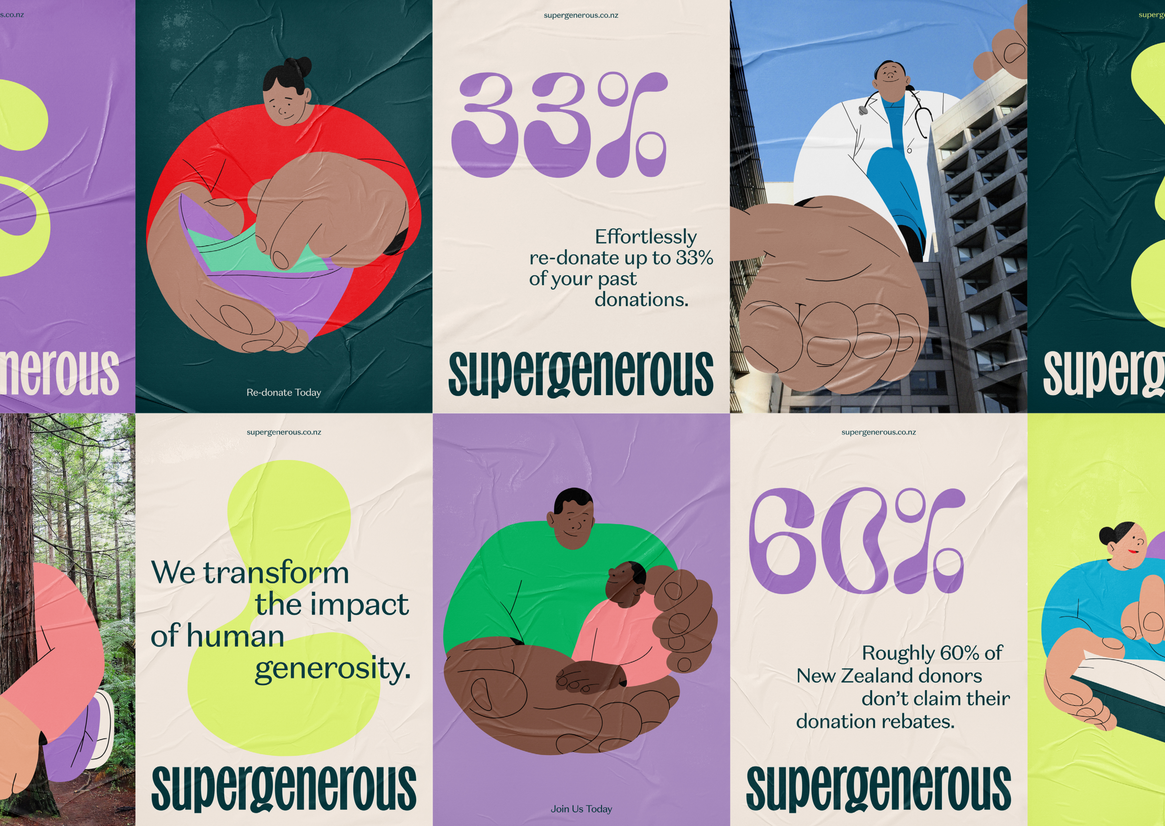 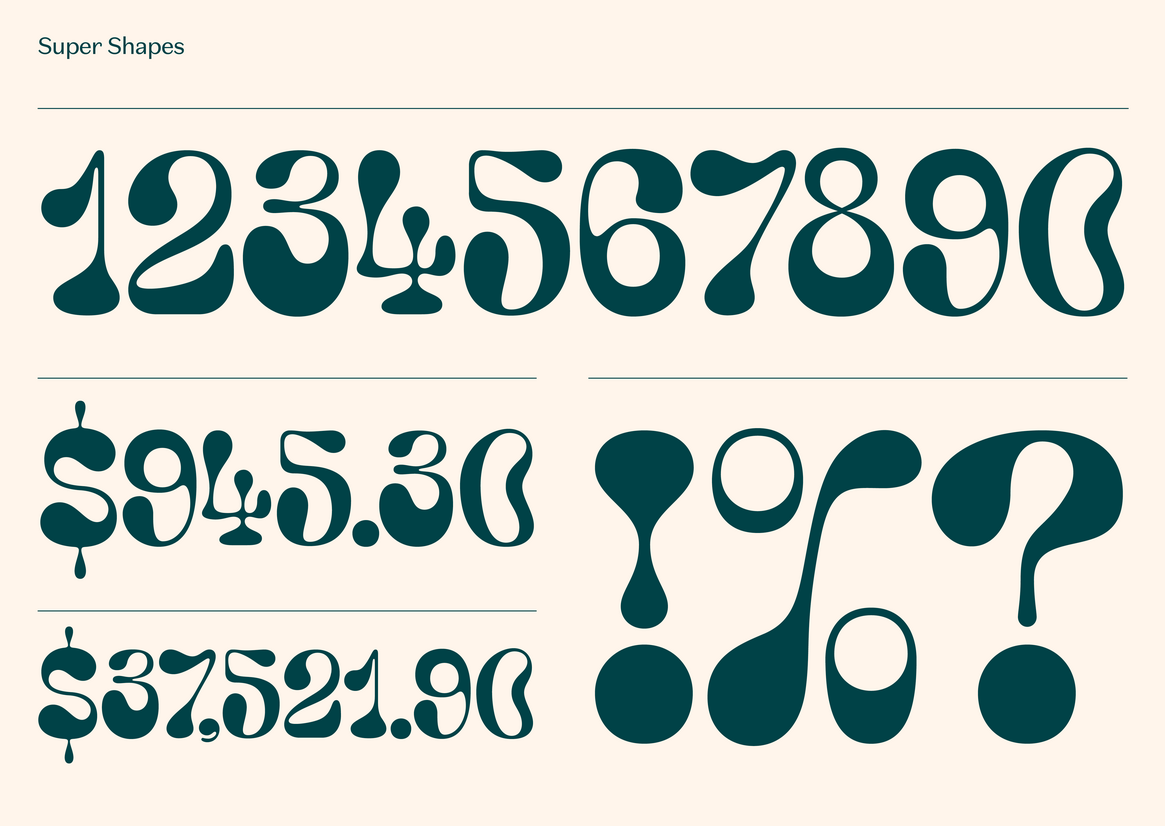 In 2021, we were engaged by fintec start-up Fund A Future to redevelop their brand ahead of their market launch.

The company had developed a digital platform that makes it effortless for people to claim the 33% tax rebate on their past charitable donations and re-donate those funds back to the original charity. A big idea with major potential economic impact, the company counts Sir Bill English as one of its cornerstone investors.

The company’s founders and board sought a brand that would clarify its product proposition and drive a strong emotional connection in New Zealand, and ultimately around the world.

Our brand strategy process arrived a core brand idea of ‘transforming the impact of human generosity’. Using this platform, a charitable donor’s past generosity can be ‘re-upped’ at no cost to the donor, but with a significant impact to the charity and its cause.

This purpose was expressed in a new brand name – Supergenerous.

With $1B (one billion dollars) of unclaimed charitable donation tax rebates currently available in New Zealand, the charitable sector stands to gain a major windfall if Supergenerous is successful. With that windfall, charities could make a huge dent in the challenges New Zealand faces.

Supergenerous believe that human generosity is the solution to overcome humanity's greatest challenges — they’re passionate about creating a world where it’s effortless for charities and their causes to capture the full value of that generosity.

We explored the idea of transforming the impact of human generosity through the use of scale —
telling a story of giving, and the increased impact you can make, no matter how small or large your contribution.

Swedish illustrator Alva Skog was commissioned to draw figures that felt warm, welcoming and optimistic — Alva has a particular interest and skill in drawing generous, big-hearted characters. The illustrations almost feel like they could emerge through the screen to give you a big hug.

The goal was for the illustration to feel ‘larger than life’ — by contrasting humans with landscapes and buildings, the illustration integrates with photography to show the scale of human impact. Caring for the environment, education and healthcare are 3 examples of charity categories that represent Supergenerous, which have been used as a basis for the illustration.

The ‘Super Shapes’ are blob-like, malleable and expandable shapes, which transform from one form to another. These shapes help to communicate how simple and impactful the process of claiming back your charitable tax rebates can be.

Illustrative elements have been useful in communicating an intangible concept — making the act of generosity feel real and meaningful.