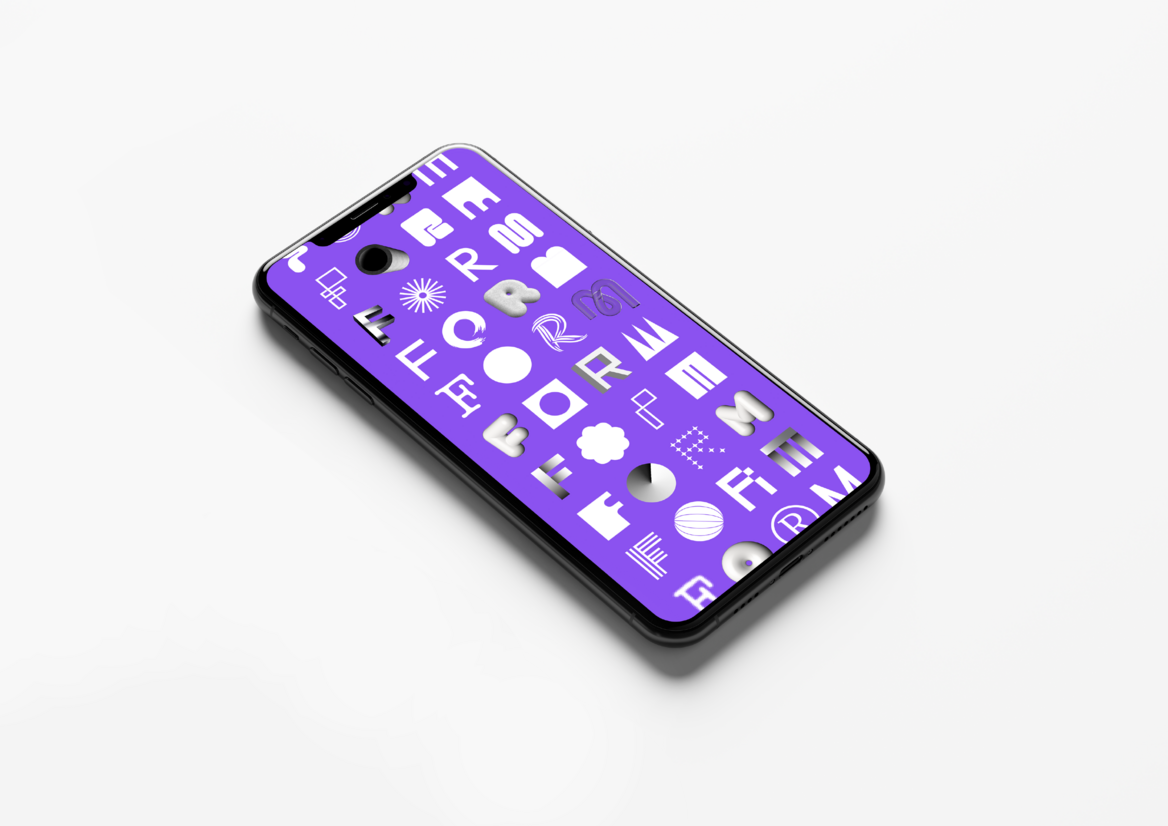 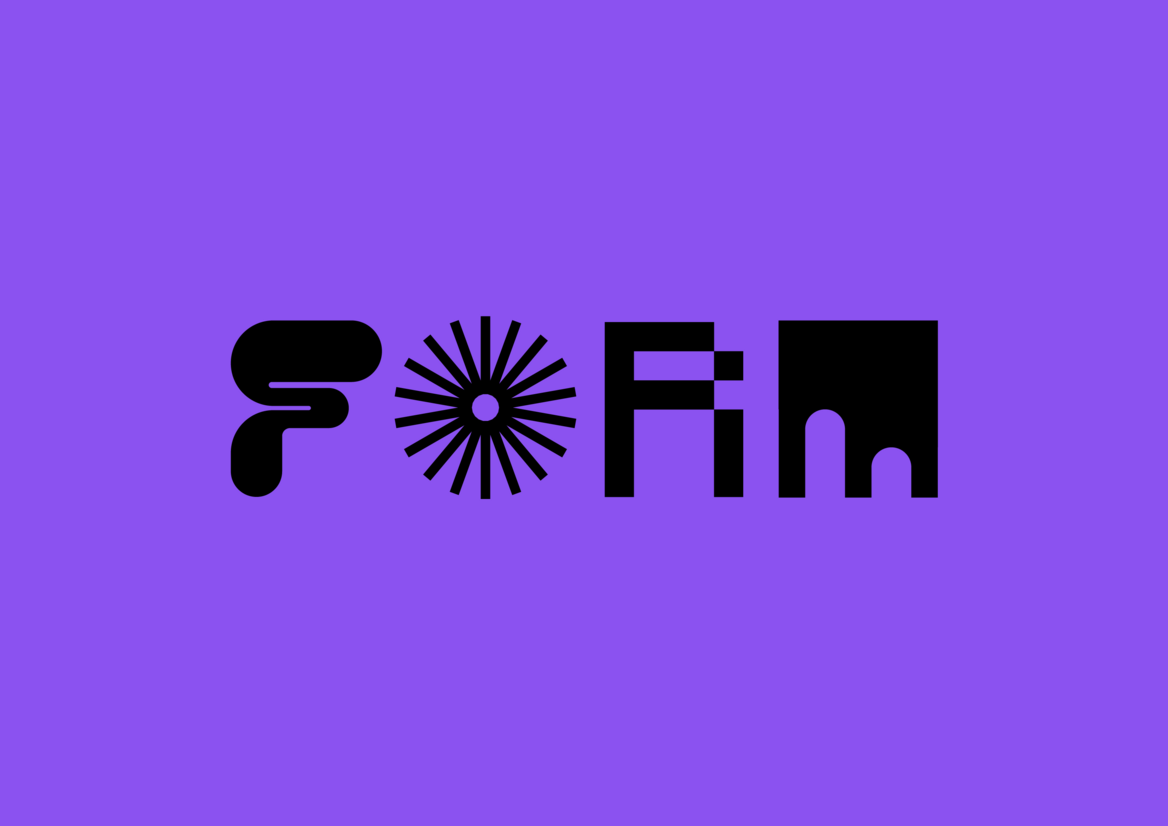 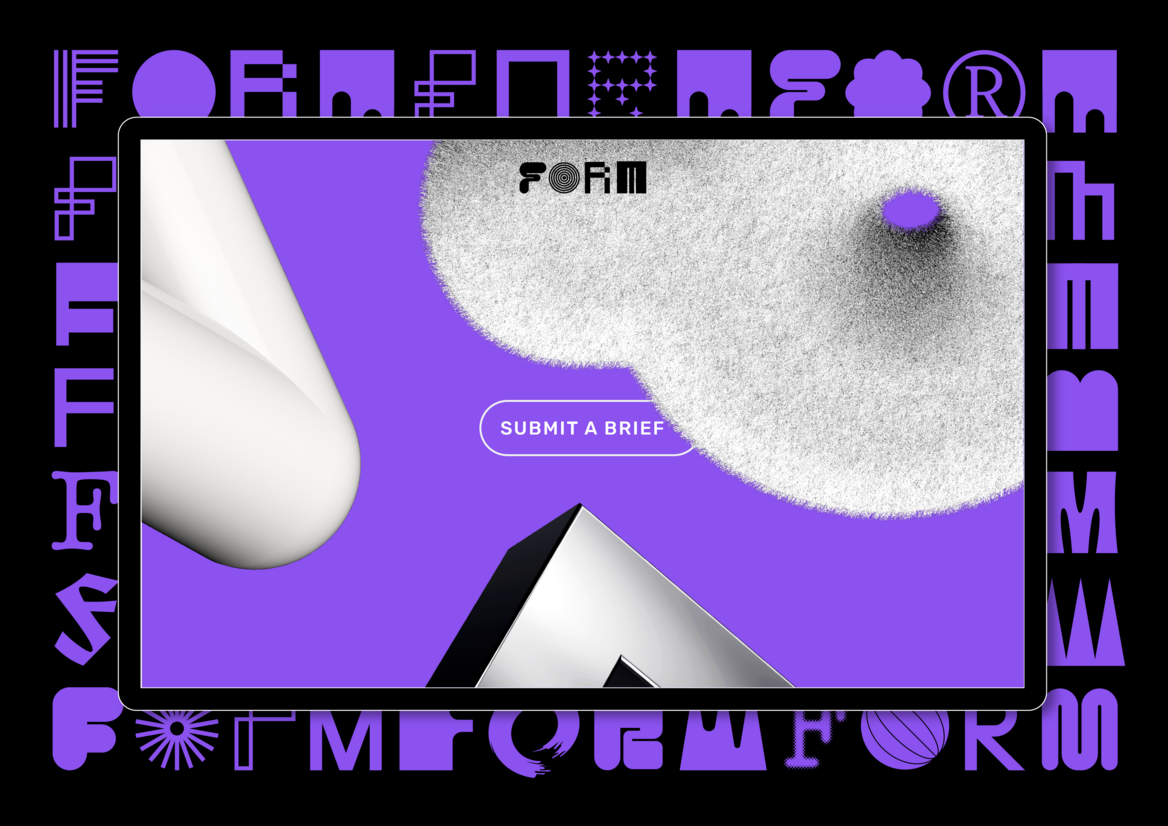 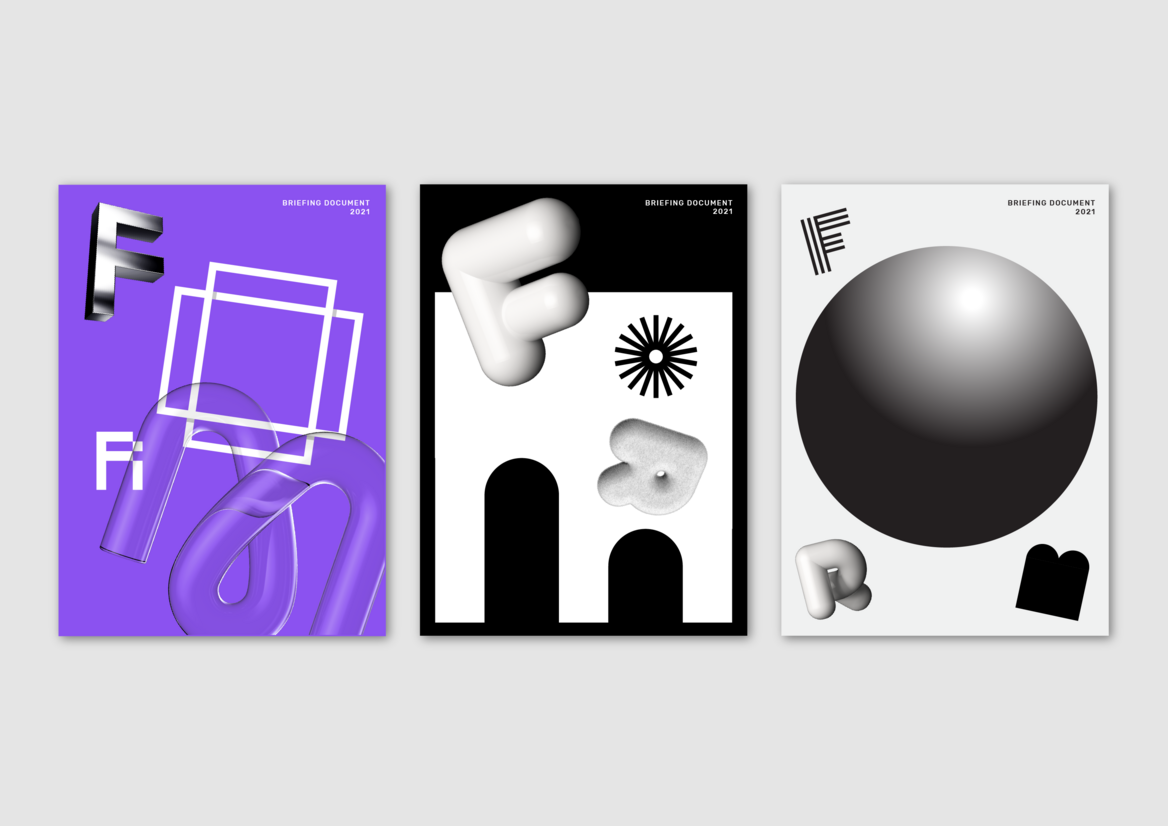 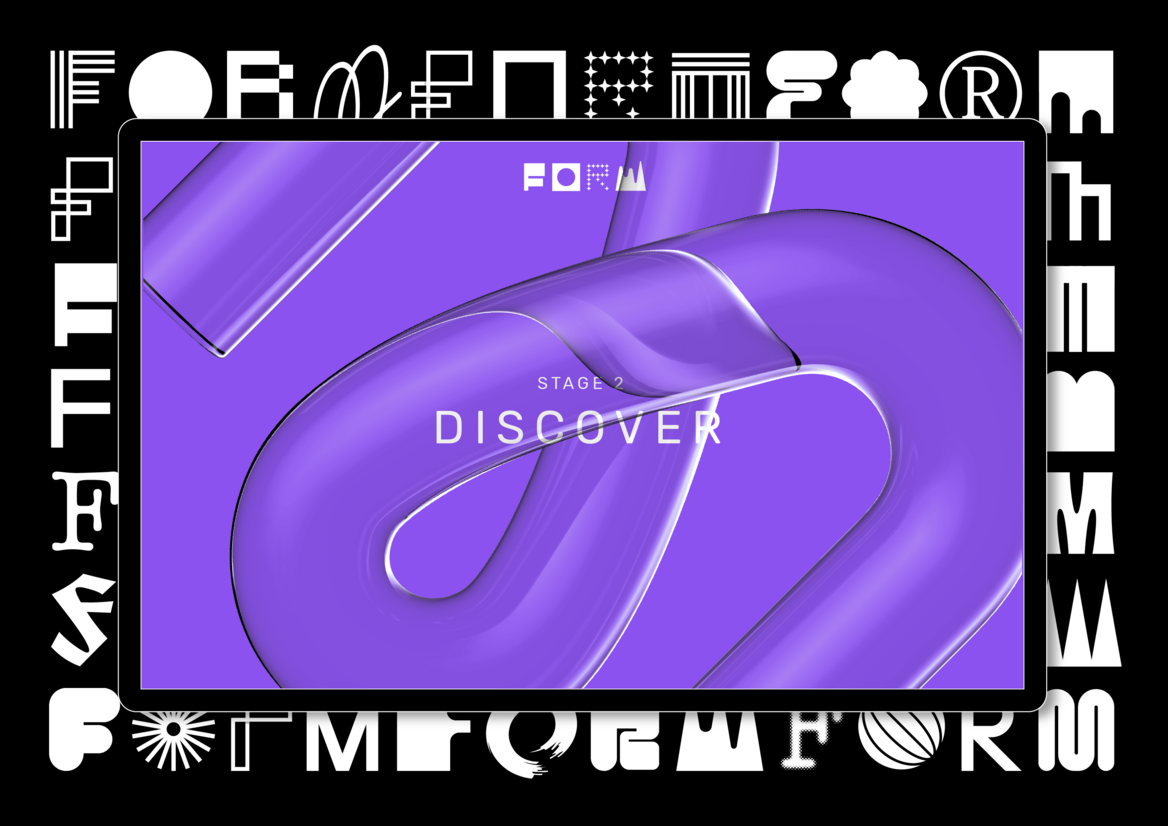 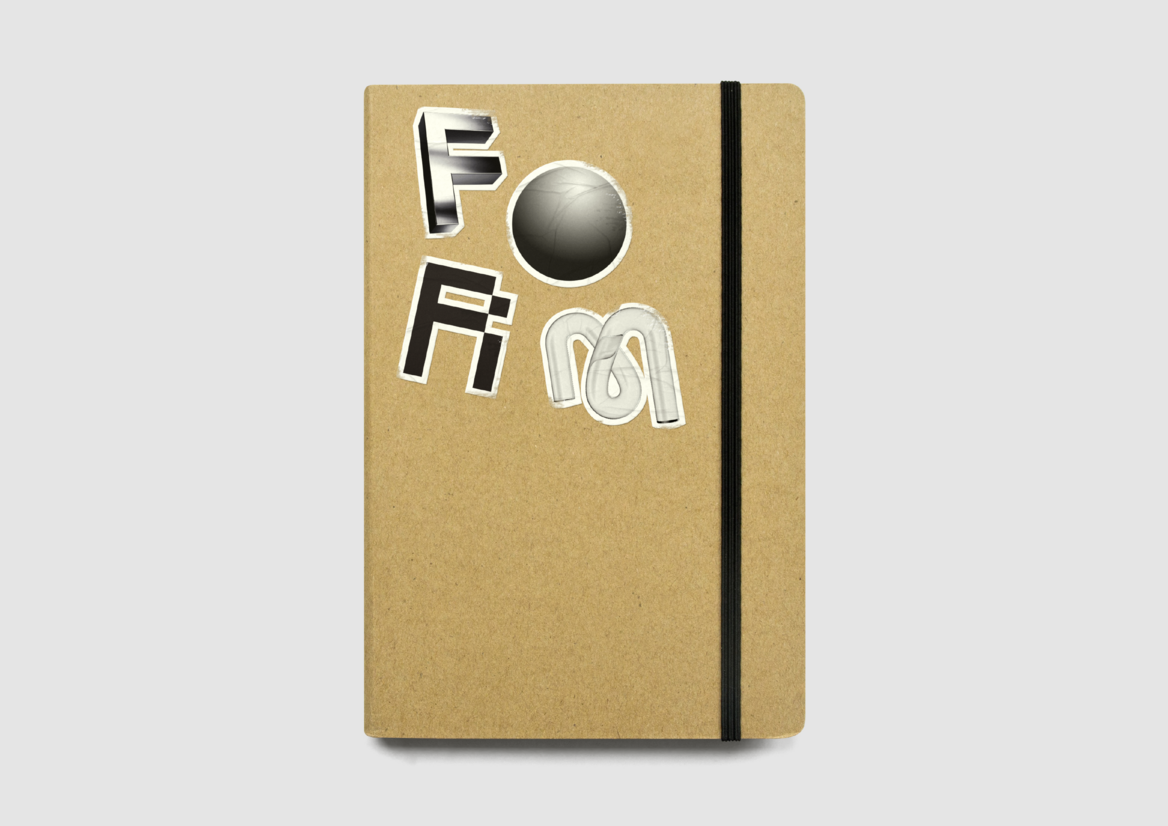 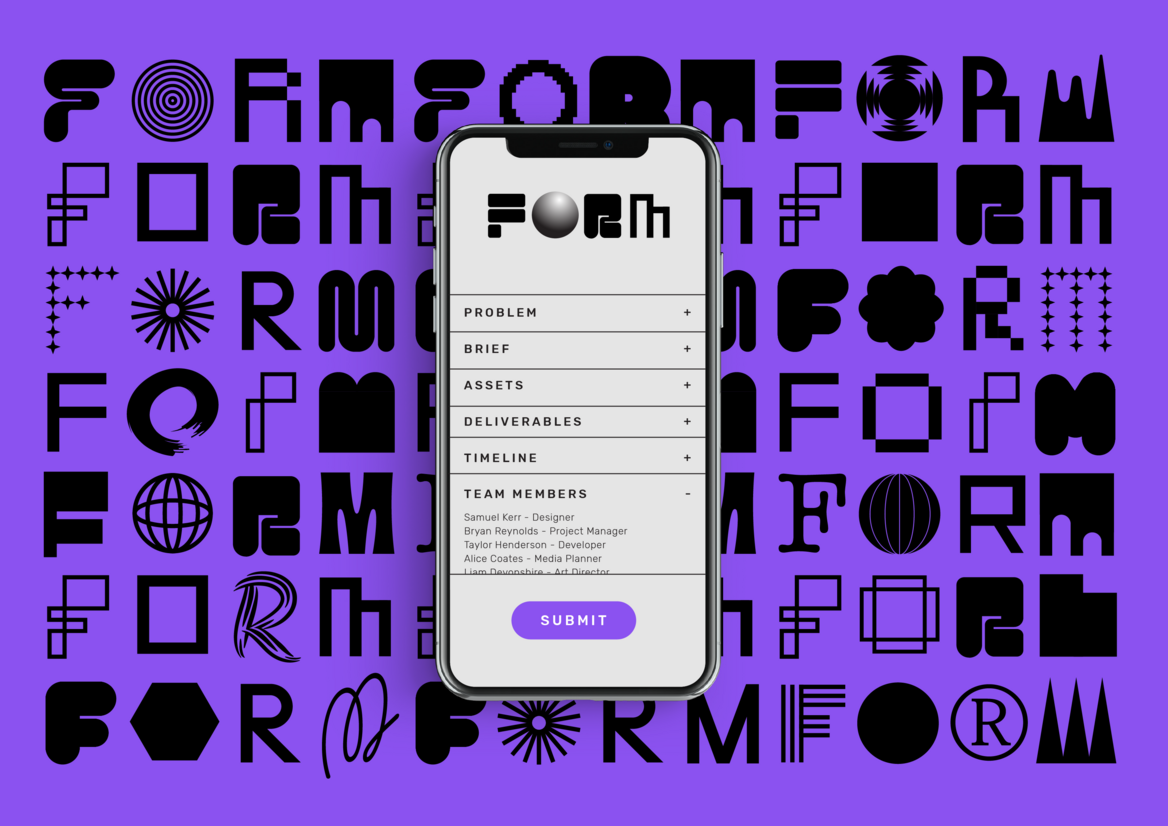 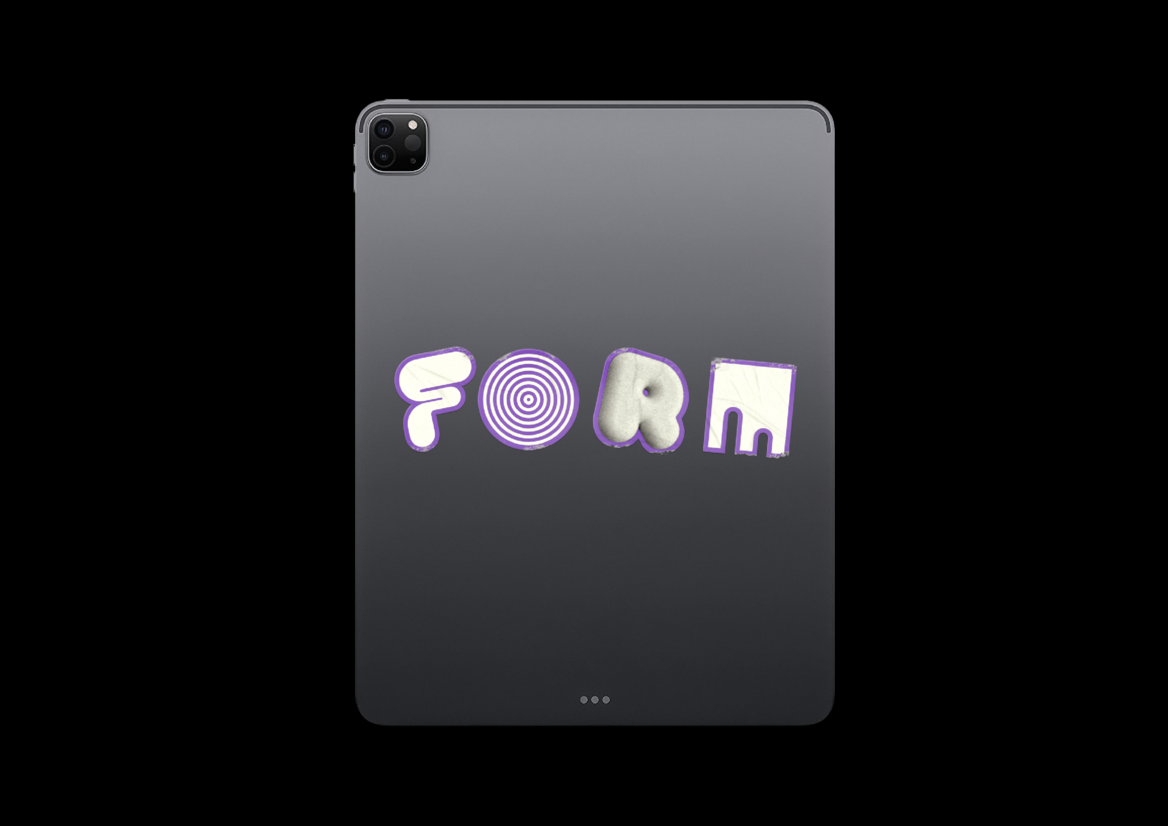 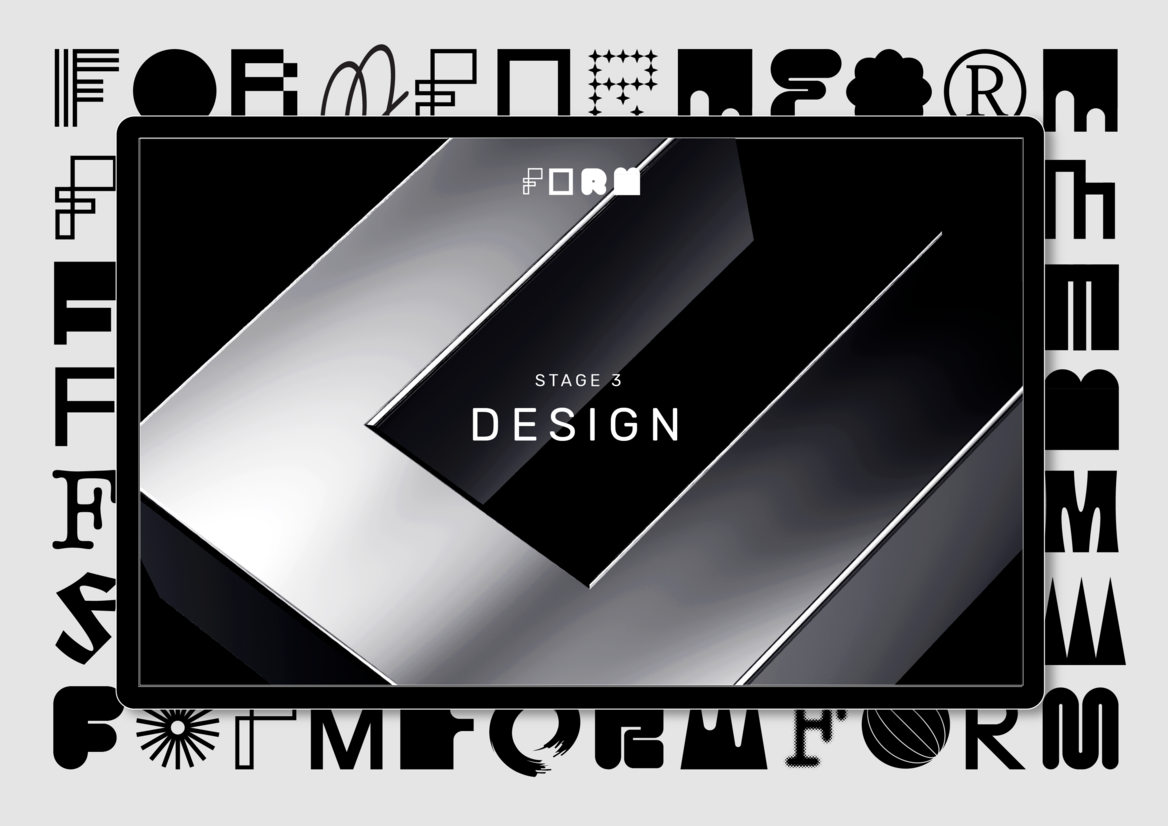 Form is a new way of working that brings multiple agencies and disciplines together to uncover new problems and new methods of solving them, with no set outcomes or mediums in mind.

Form’s identity brings this ethos to life. A constantly evolving mix of elements. Elegant, retro, futuristic, 3-Dimensional, flat and graphic, the identity is never static or set in place. An unconventional ever changing identity for an unconventional and revolutionary way of working.

Form has no fixed logo. As a fluid concept, it didn’t benefit from a single static mark, and instead it became much more important to create a suite of assets that allowed for experimentation, exploration and the opportunity to continue growing and reshaping as it evolves. We wanted to elevate what could have been a mundane and safe identity and imbue it with a sense of mystery and intrigue.

We wanted to embraced change and future-forward thinking by creating an identity that is kinetic and elastic, and spoke to a way of working that was completely fluid. It felt open-source and pulled from data, where new outcomes would constantly be produced. Something that could be pulled apart and put back together in an infinite number of ways.

Form at its core is a brand that’s constantly evolving and morphing into new and exciting combinations and outcomes, which is exactly how this design system functions.

Adding new glyphs to the logo is a simple process which allows us to create bespoke versions that incorporate new visuals that are relevant to a particular outcome or project.

The glyphs can be split apart and used to create ‘collages’ for our briefing documents and project covers. There’s a limitless number of variations that can be produced easily, making every project unique.

A simple restrained single font family was chosen to support our family of glyphs. An open-source Google typeface was chosen to make creating Form content as readily accessible as possible. The font can be used by anyone when building presentations in Google Slides, meaning everything is easily always on brand, recognisable as Form. The restrained colour palette of purple, black and grey is futuristic and mysterious.

Form exists predominantly digitally, meaning it’s almost always in motion, flicking through a constant stream of character combinations. Statically, sticker sheets were produced so that anyone can create their own logo combinations in an analogue fashion, mixing and matching.

We created Form to appear constantly fluid, ending up with an elastic, exciting, and ever-evolving brand.