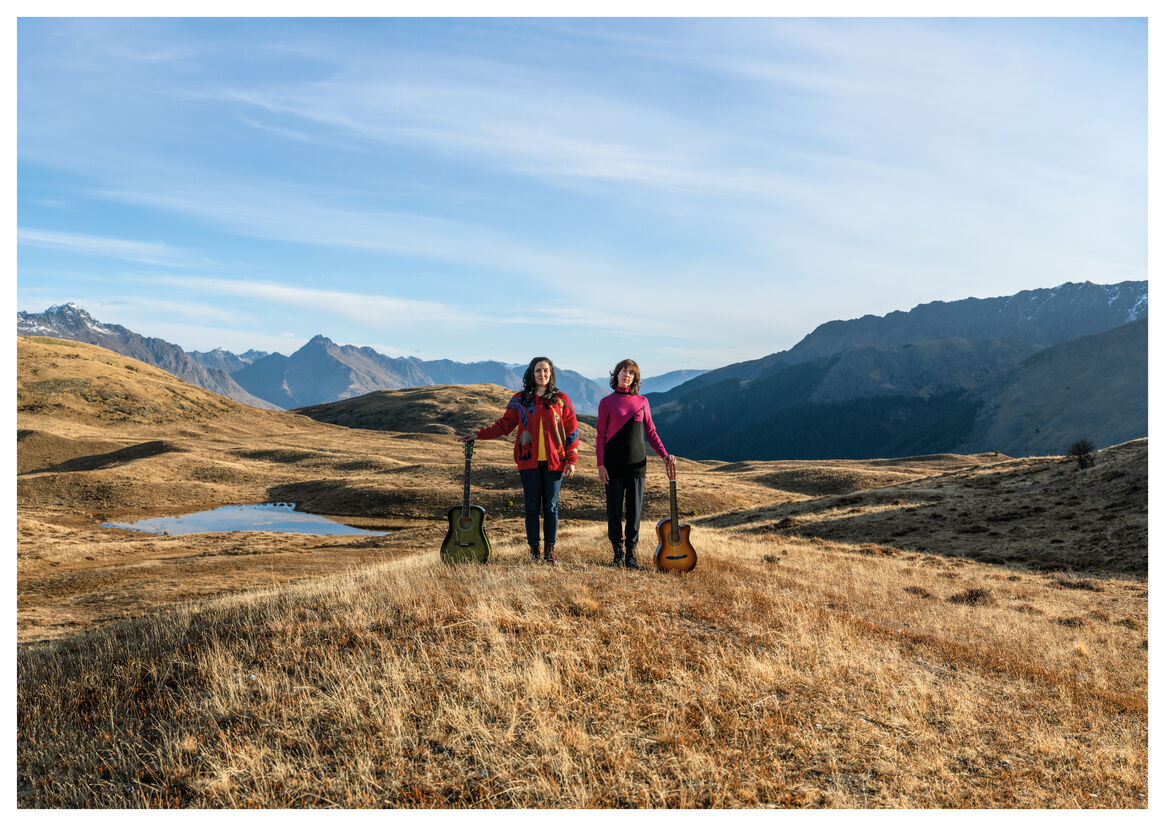 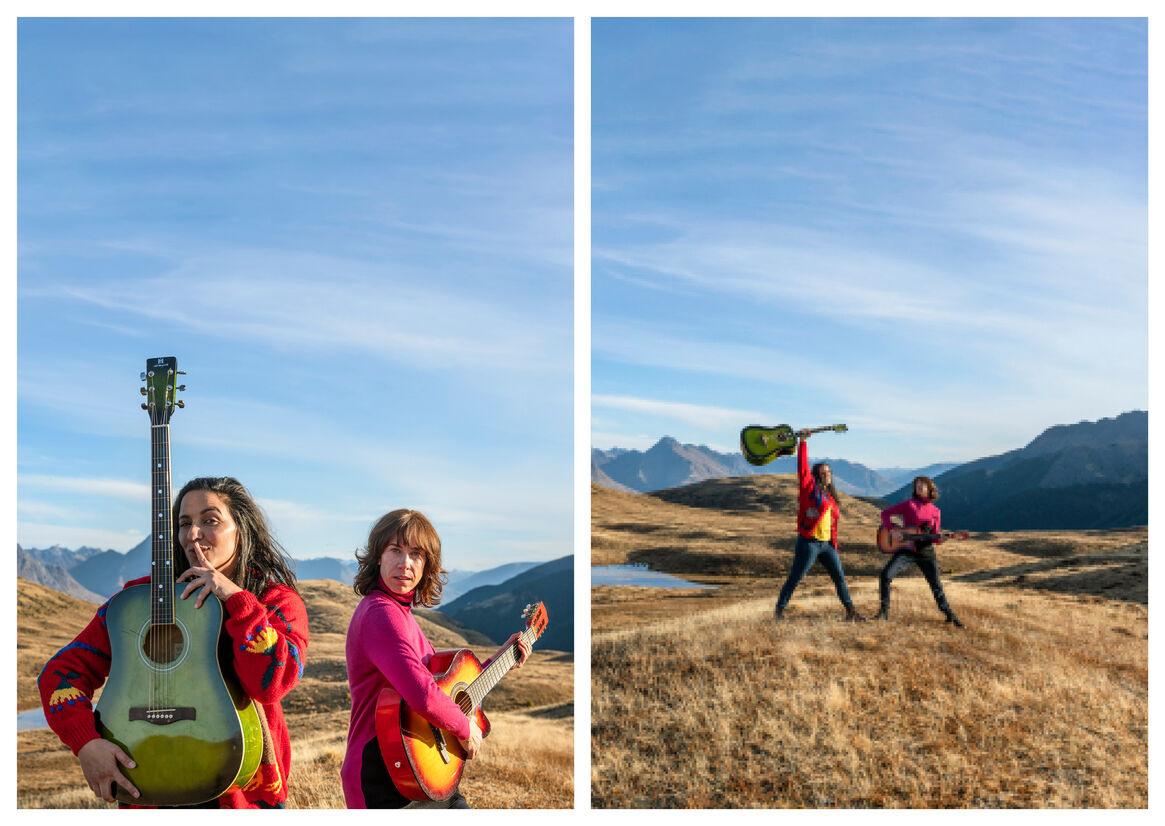 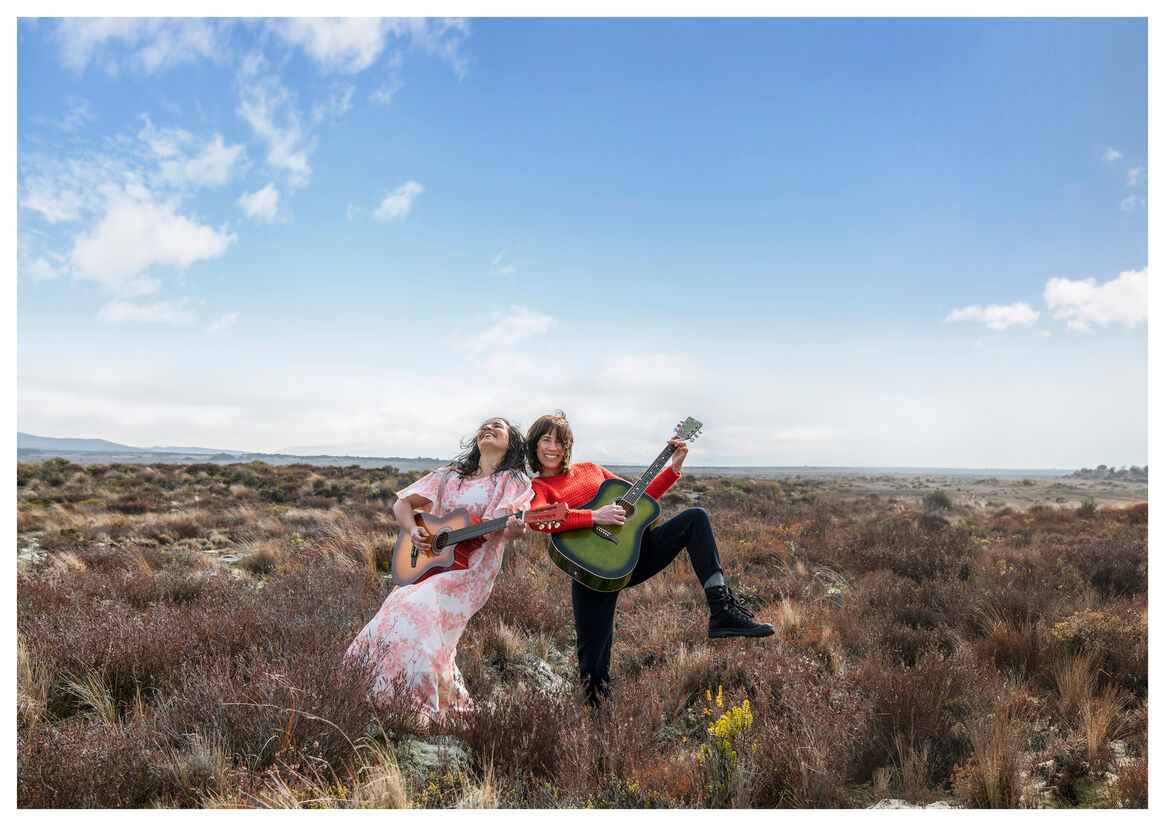 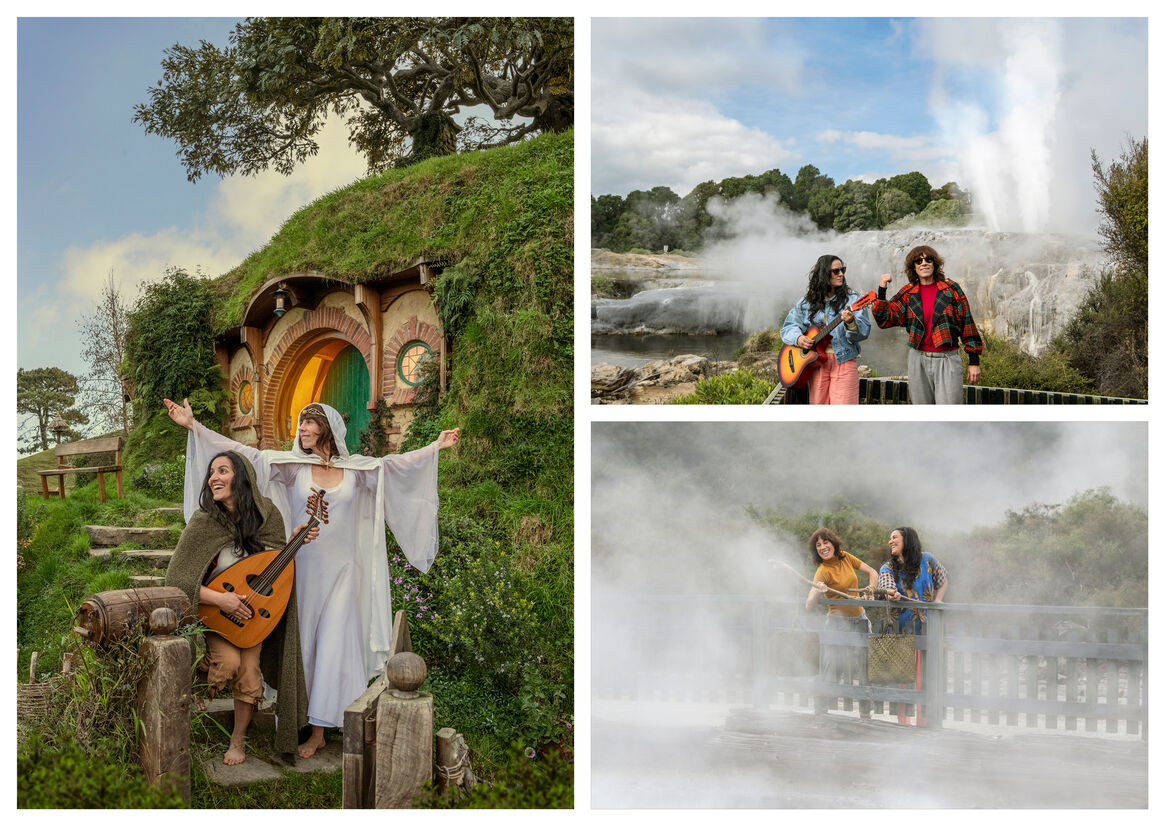 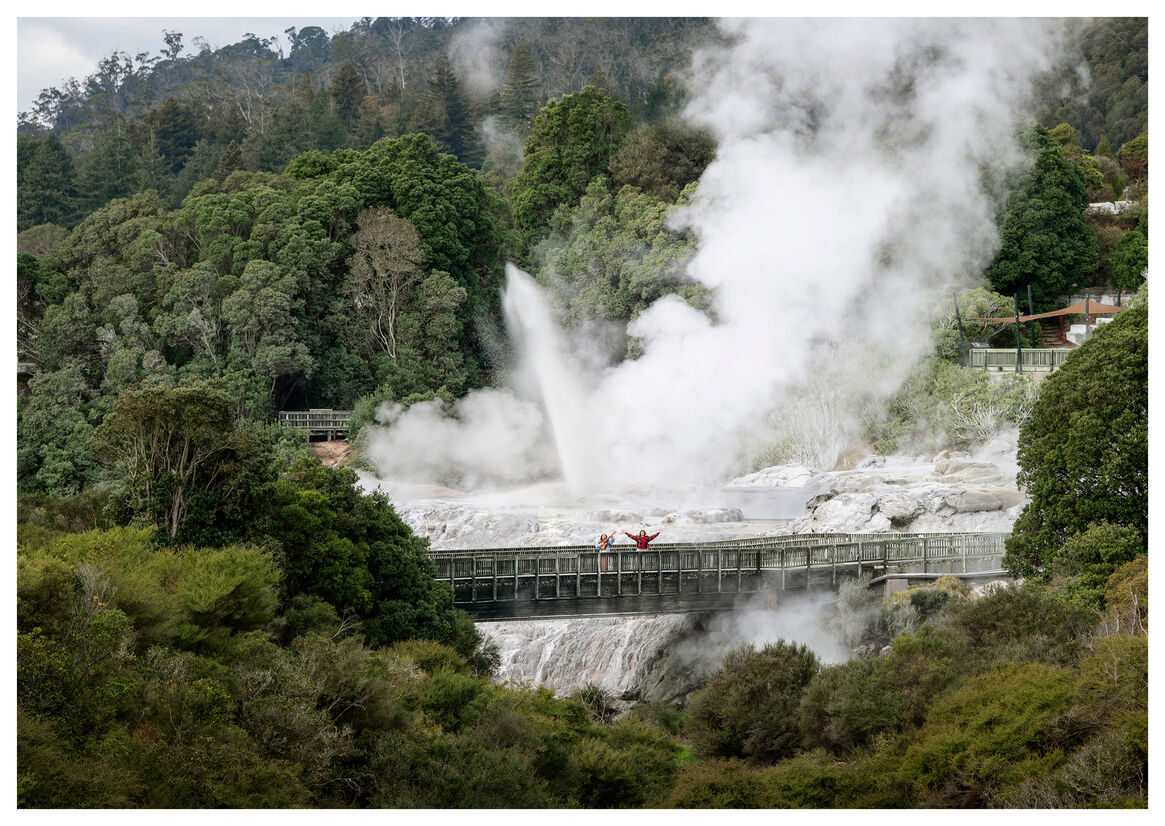 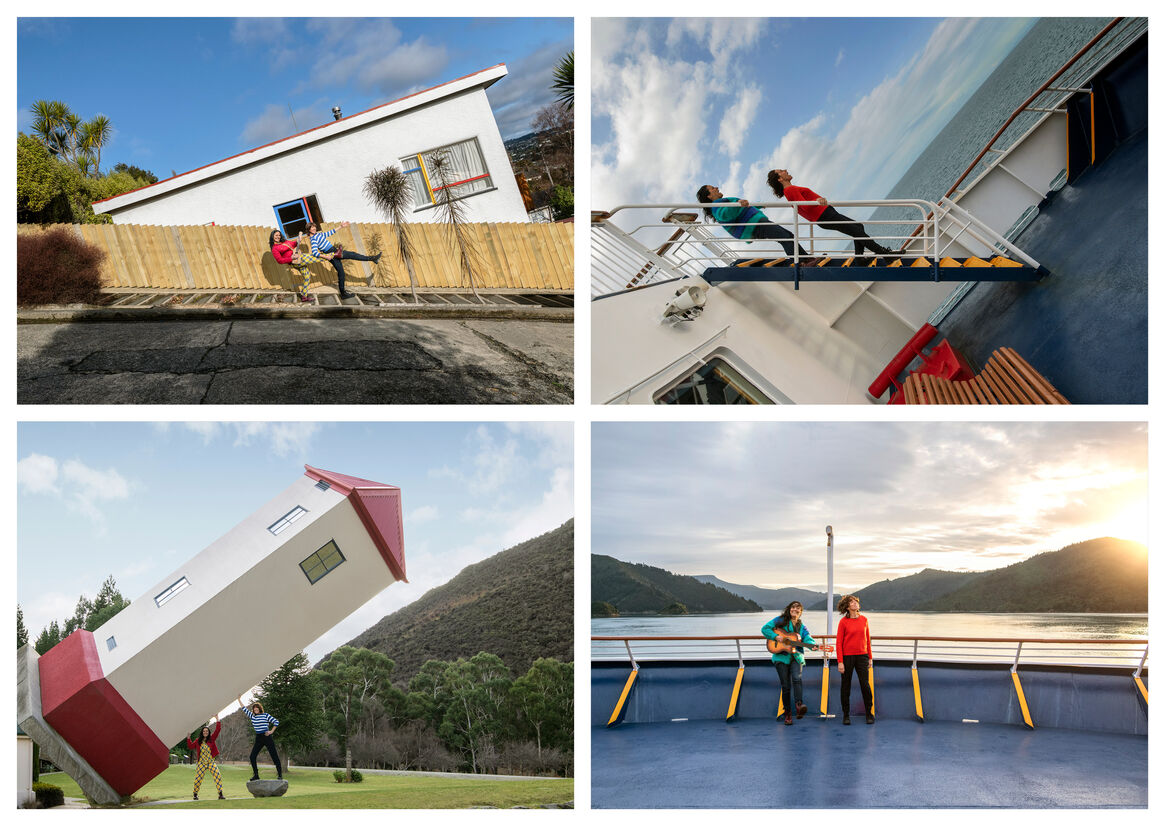 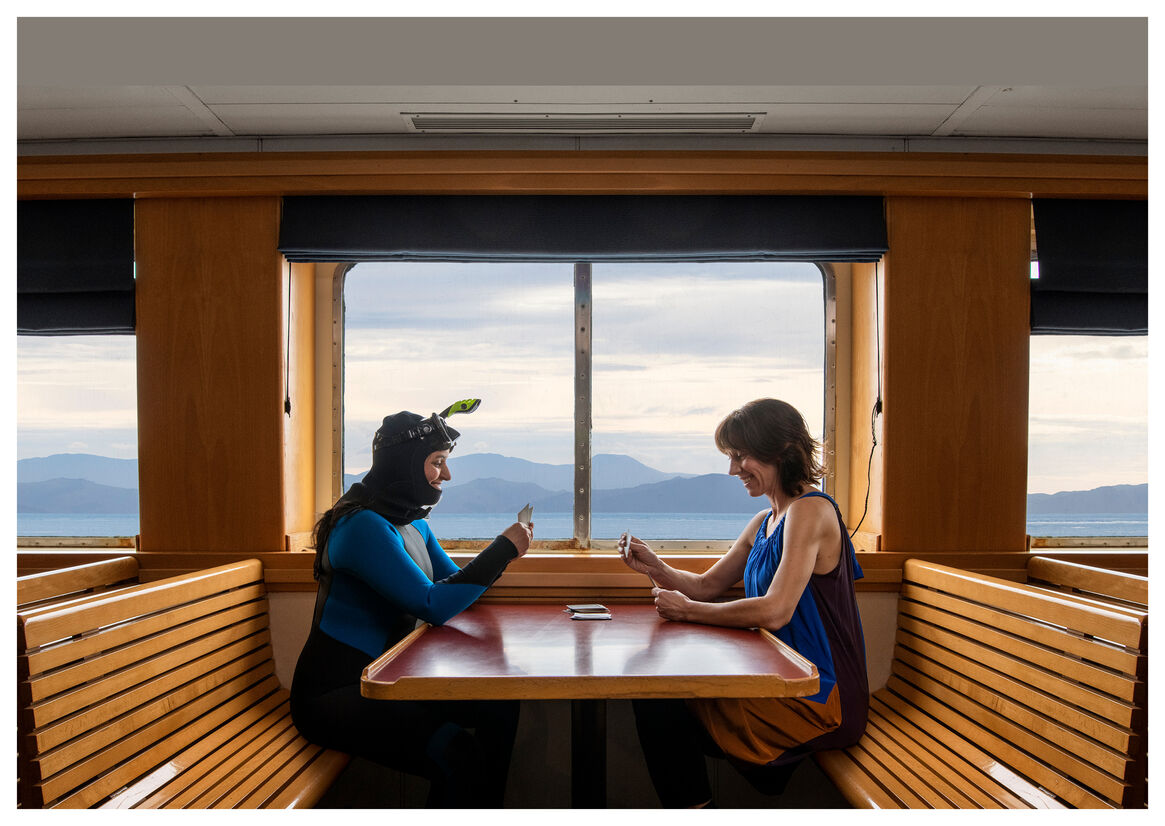 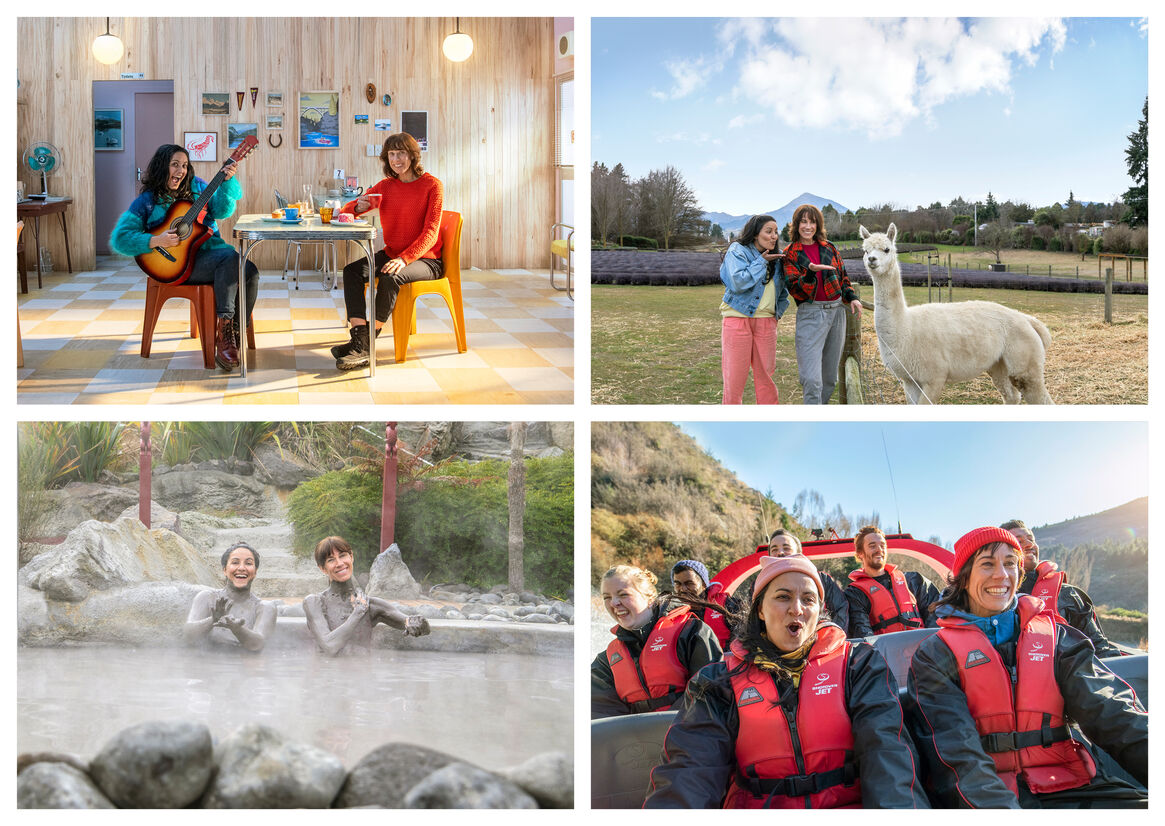 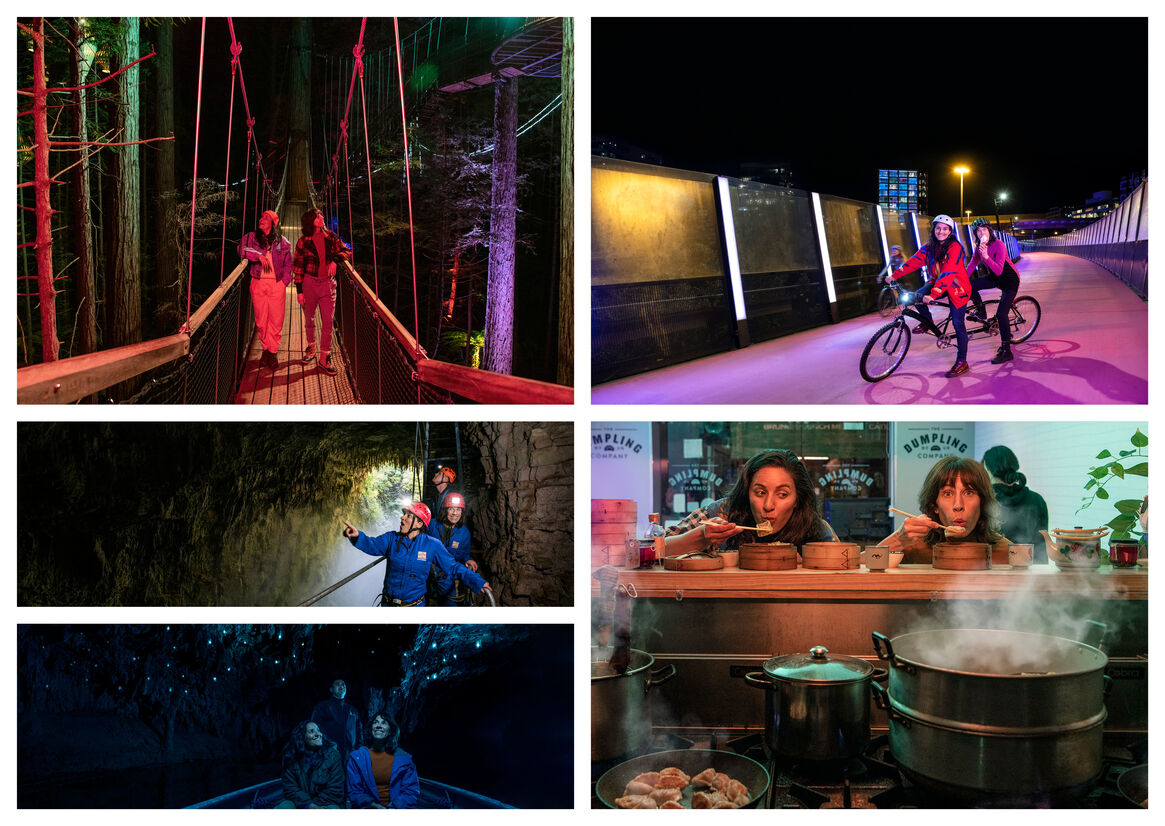 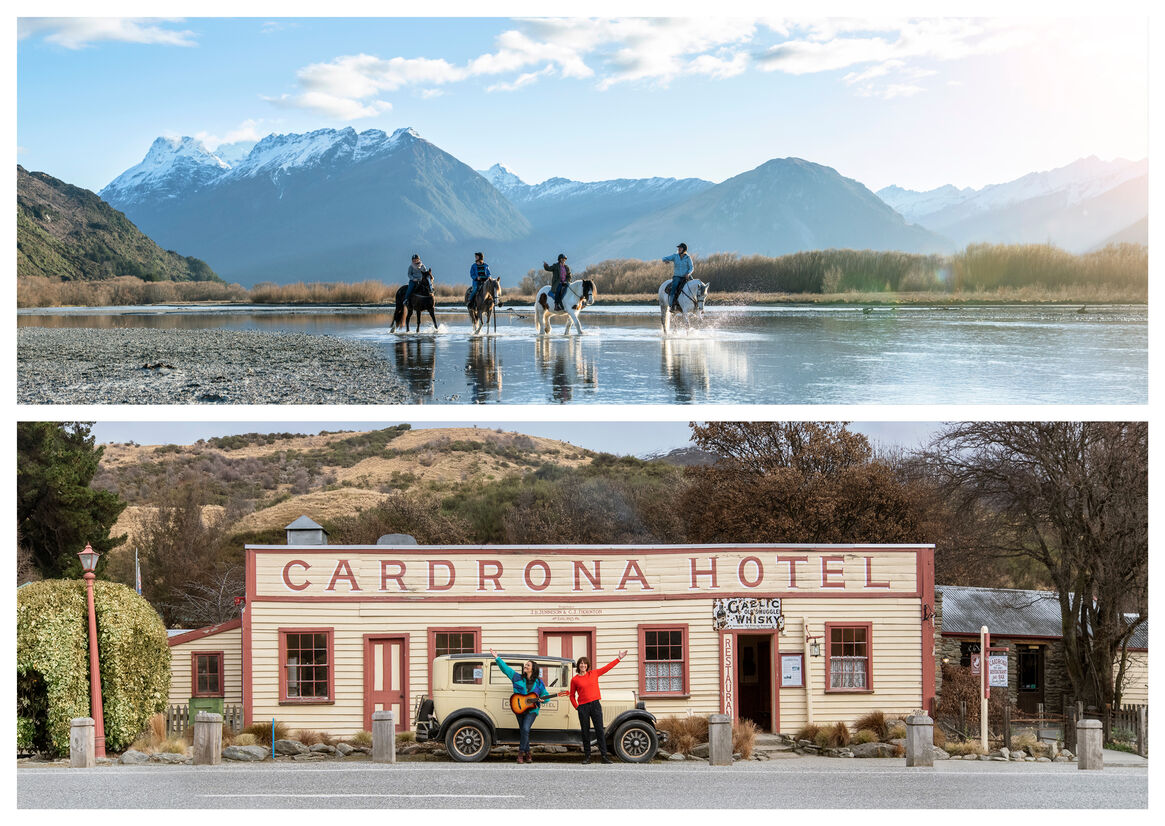 THINKING
When Covid-19 hit in 2020, the world closed its borders. International tourism to New Zealand was abruptly halted. This was a major problem.

The nation was faced with a sudden and massive hole in the tourism industry, and the economy.

We needed Kiwis to fill the void by dramatically increasing the amount they spend on domestic tourism.

But our research showed that Kiwis typically choose routine, low-value ‘bach breaks’ when they holiday in NZ.

We needed to tackle Kiwis’ deeply entrenched holiday routines – and convince them to explore New Zealand the way international tourists do.

So, we began advertising NZ to Kiwis for the first time in decades.

CONCEPT
Our communications were led by a powerful call to action: Do Something New, New Zealand.

Both an invitation and a challenge, DSNNZ encouraged kiwis to not just go on any NZ holiday, but a NEW one – spending more on domestic tourism activities than usual.

We needed the nation on-side, and quickly. So we decided to launch DSNNZ in a quintessentially Kiwi way: cheeky, positive and down-to-earth.

As a nation we love a singalong. So, instead of launching an ad, we launched a song.

National treasures Madeleine Sami and Jackie Van Beek were enlisted to sing and perform Do Something New, New Zealand. Giving the nation a much-needed smile, this catchy ditty told Kiwis exactly what they needed to do to help reboot our tourism industry.

Photographic images for our DSNNZ hero song launch campaign were shot on location around New Zealand by Al Guthrie, during our road trip to create the music video.

Echoing scenes from the video, the photographs are epic in scale and feature Madeleine and Jackie doing new things around New Zealand. From seal-spotting on the rugged Kaikōura coast to lute-playing in Hobbiton, these images all capture the cheeky, down-to-earth Kiwi humour of our song and its stars.

As the song premiered to the nation simultaneously on major broadcast networks, it was also released on Spotify, on-demand, radio, YouTube and vinyl. To support this launch, large-scale OOH billboards and street posters ran nationwide, featuring song lyrics as headlines, together with our epic full-bleed photographs.

By end-2020, the song had delivered 2million completed listens.

In the year since launch, the DSNNZ hero song photographs have been used across several advertising campaigns executed across TV, cinema, social, digital, VOD, print, OOH, PR and sponsored content. In just one year, three-quarters of Kiwis have heard the call to Do Something New. Half of NZers have done something new. And the DSNNZ brand and associated campaigns have injected $1.1billion extra spend into the economy.