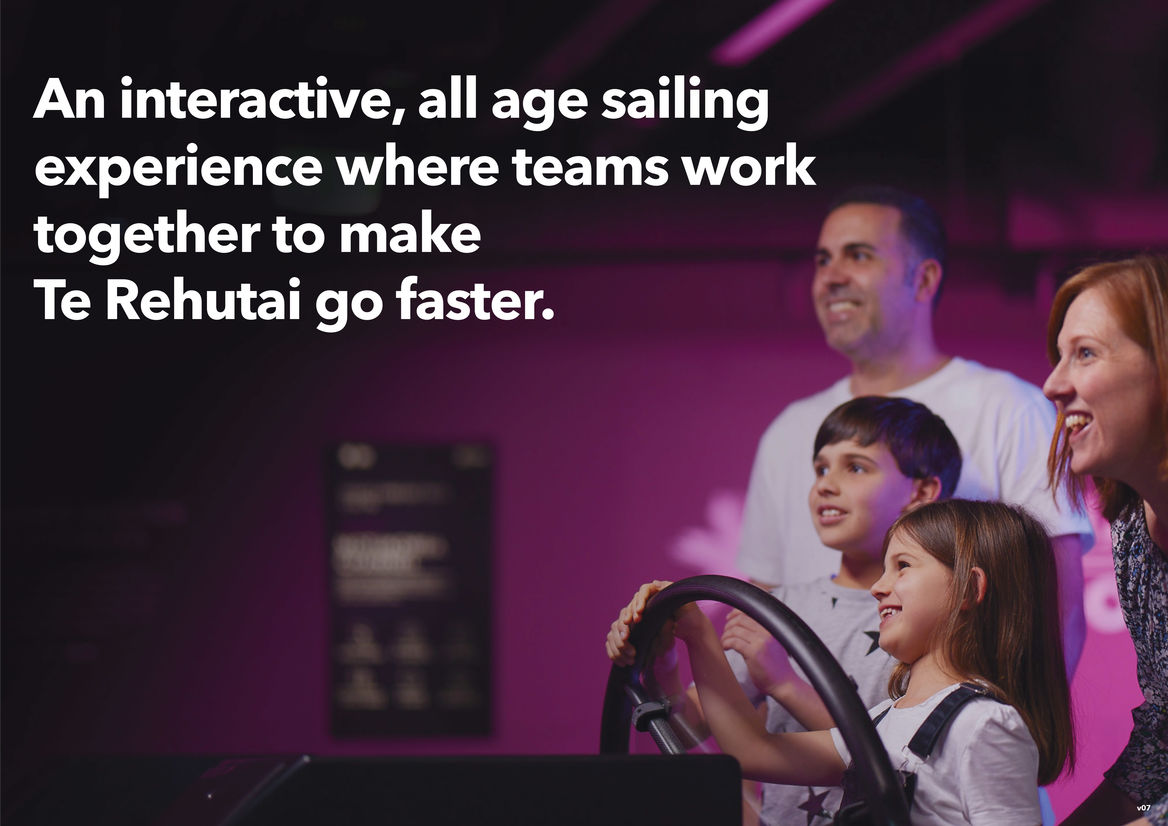 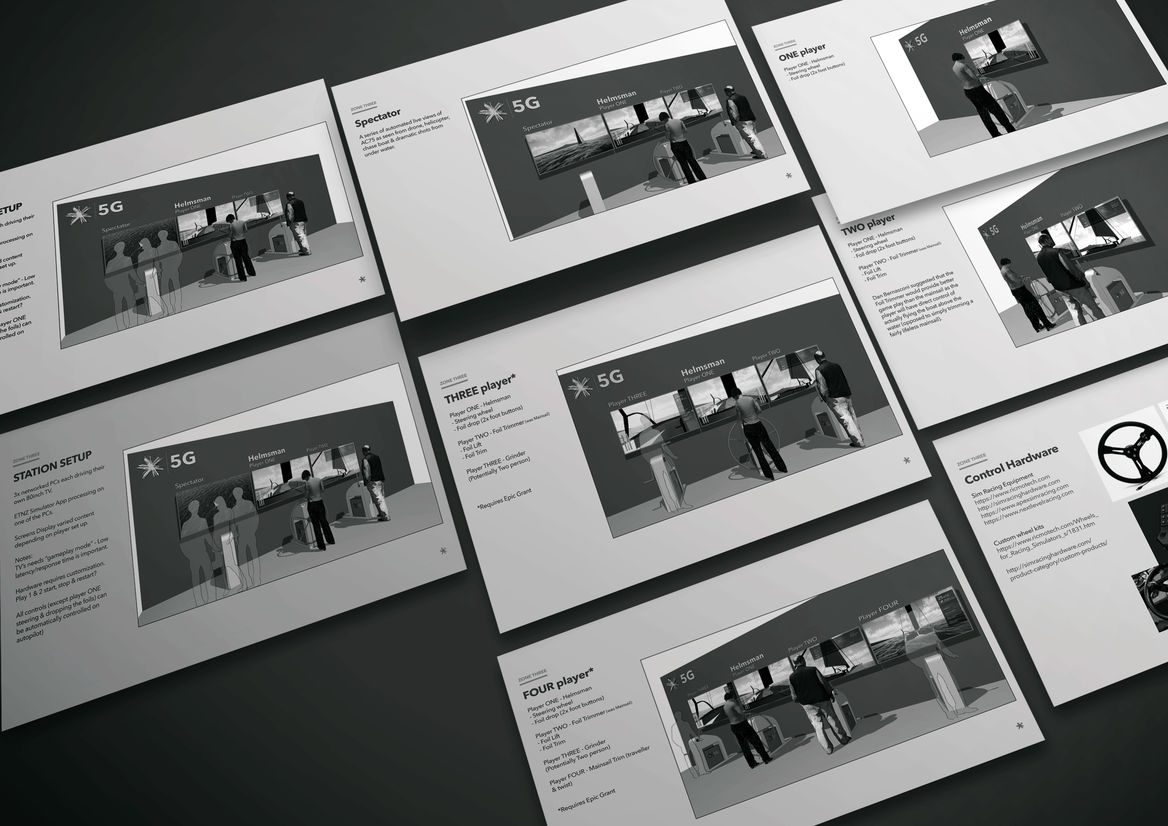 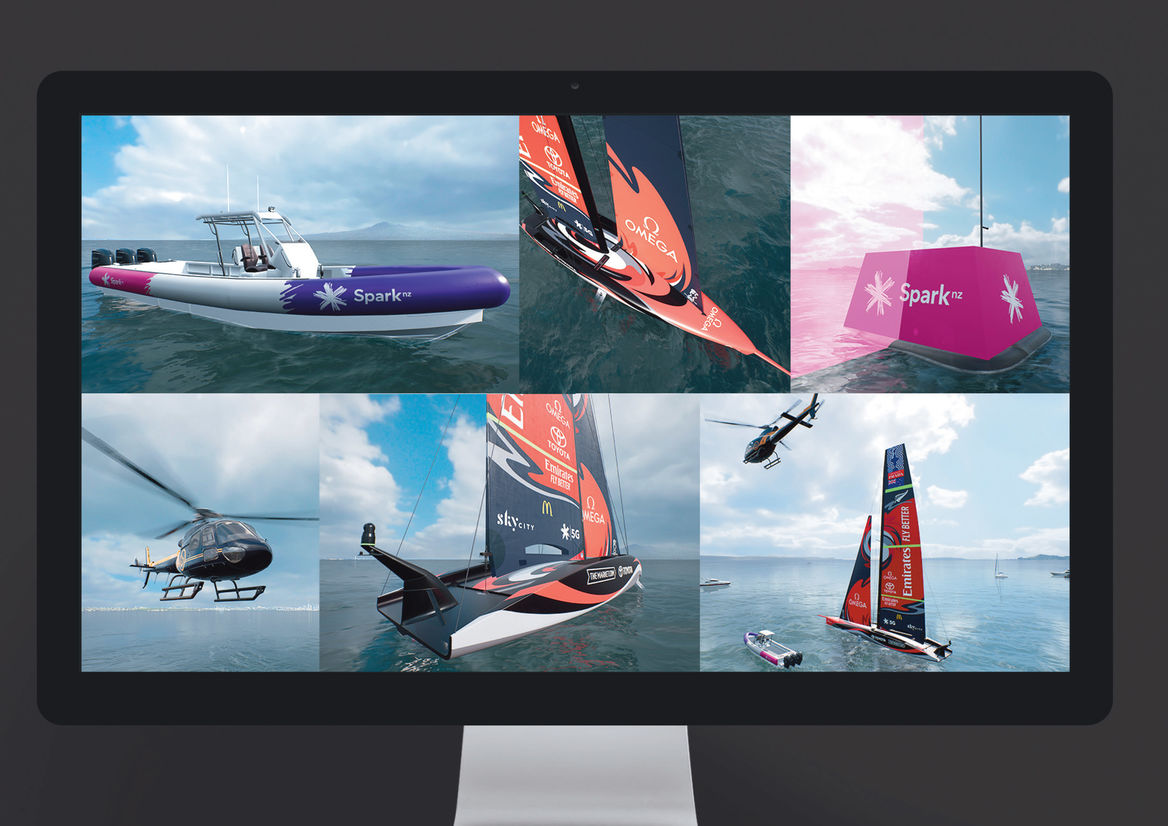 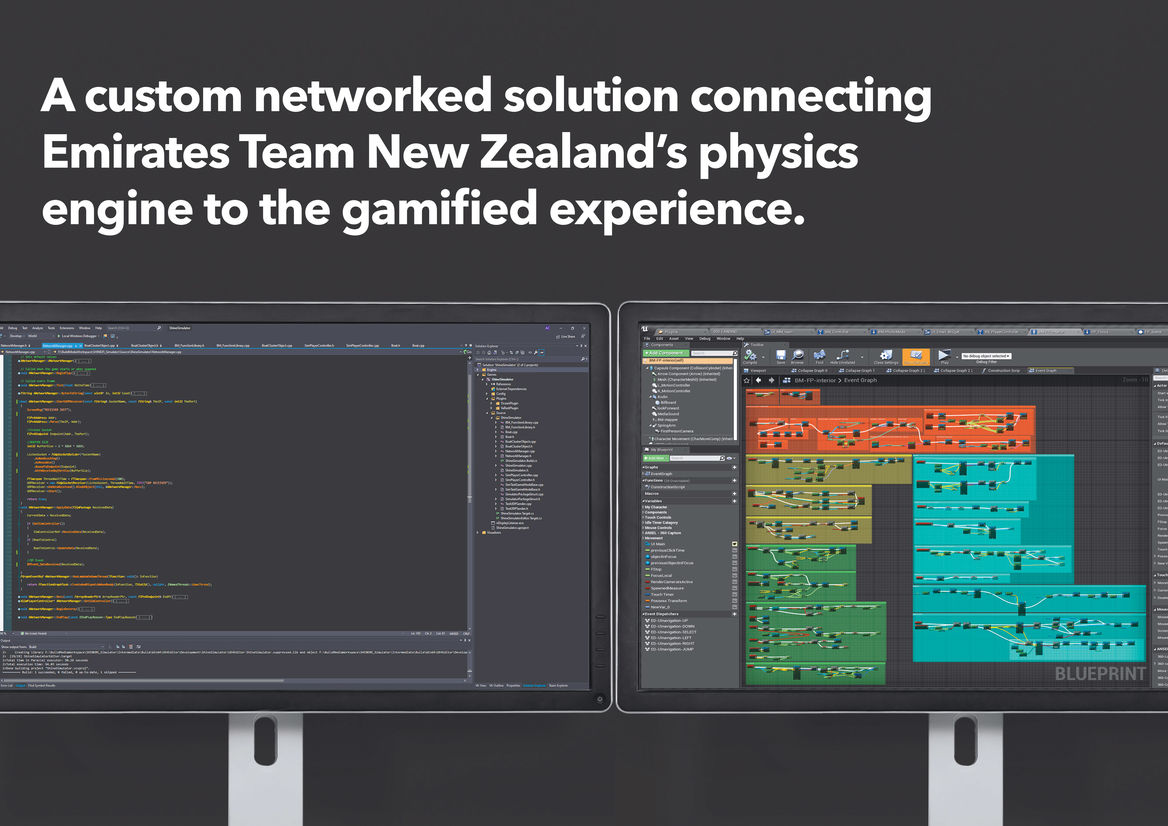 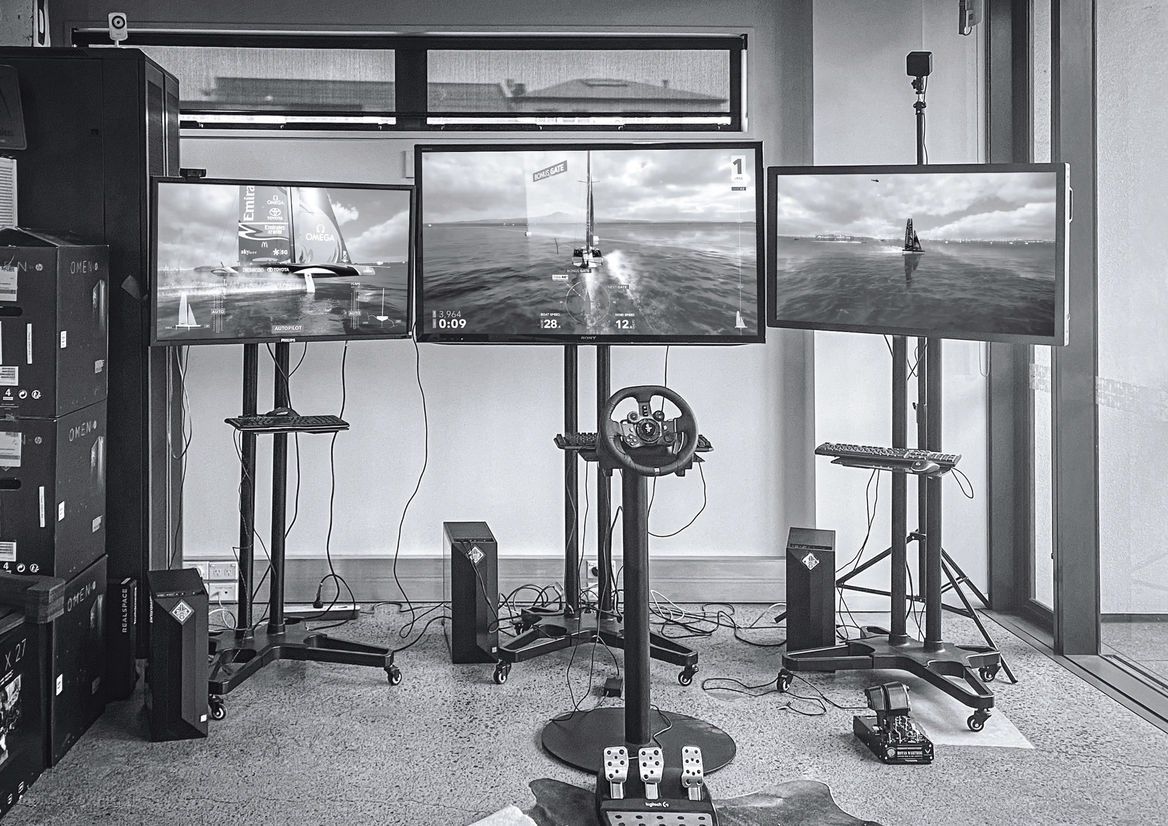 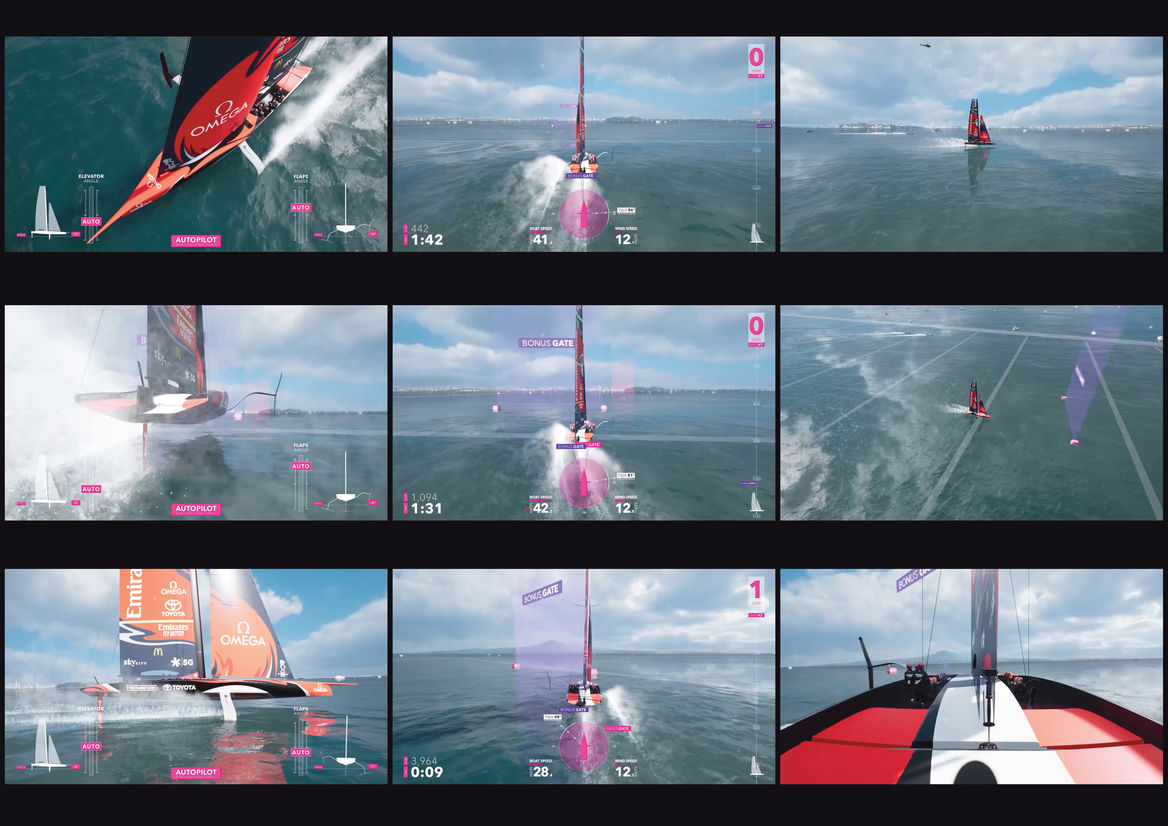 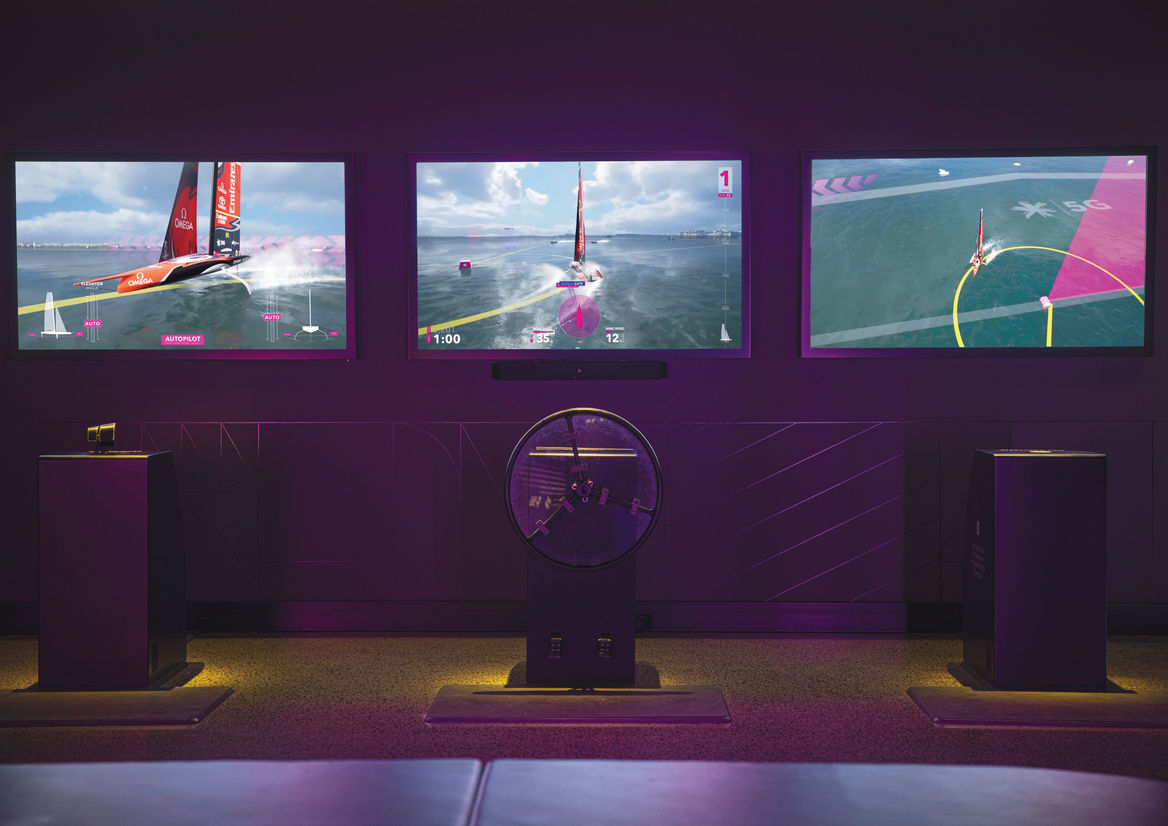 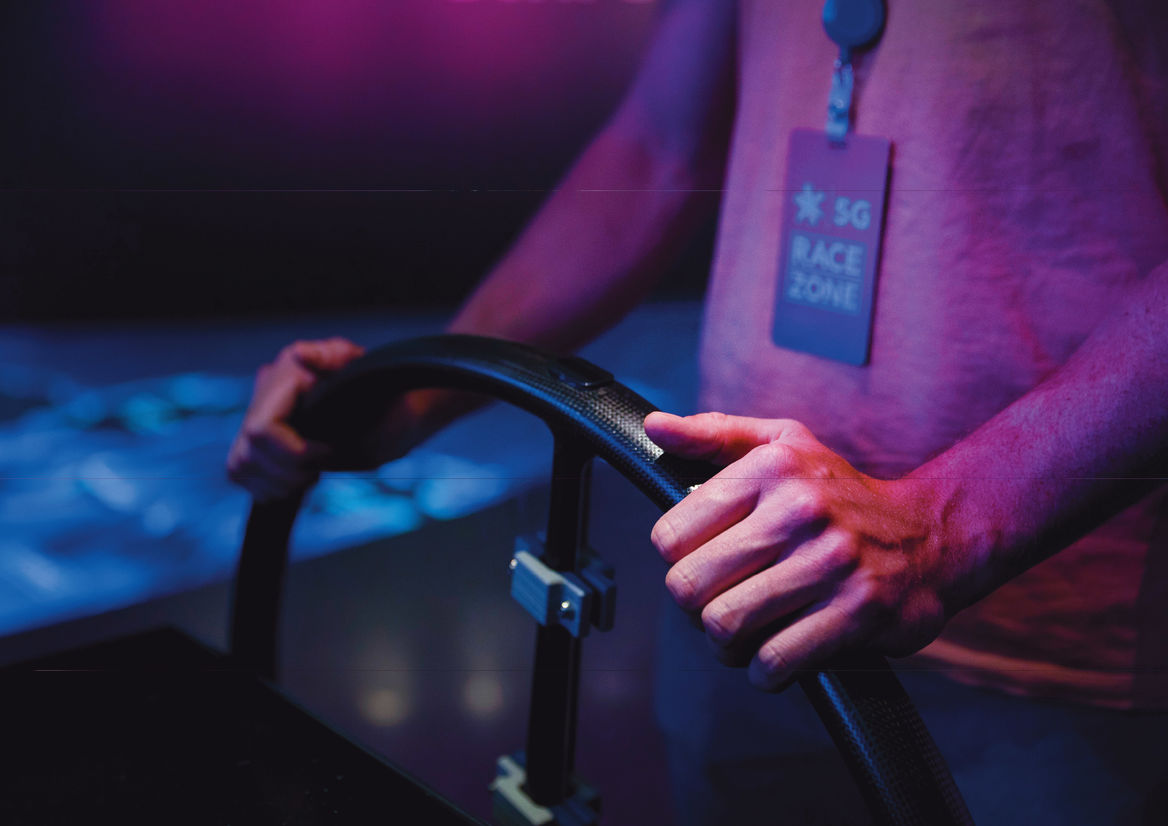 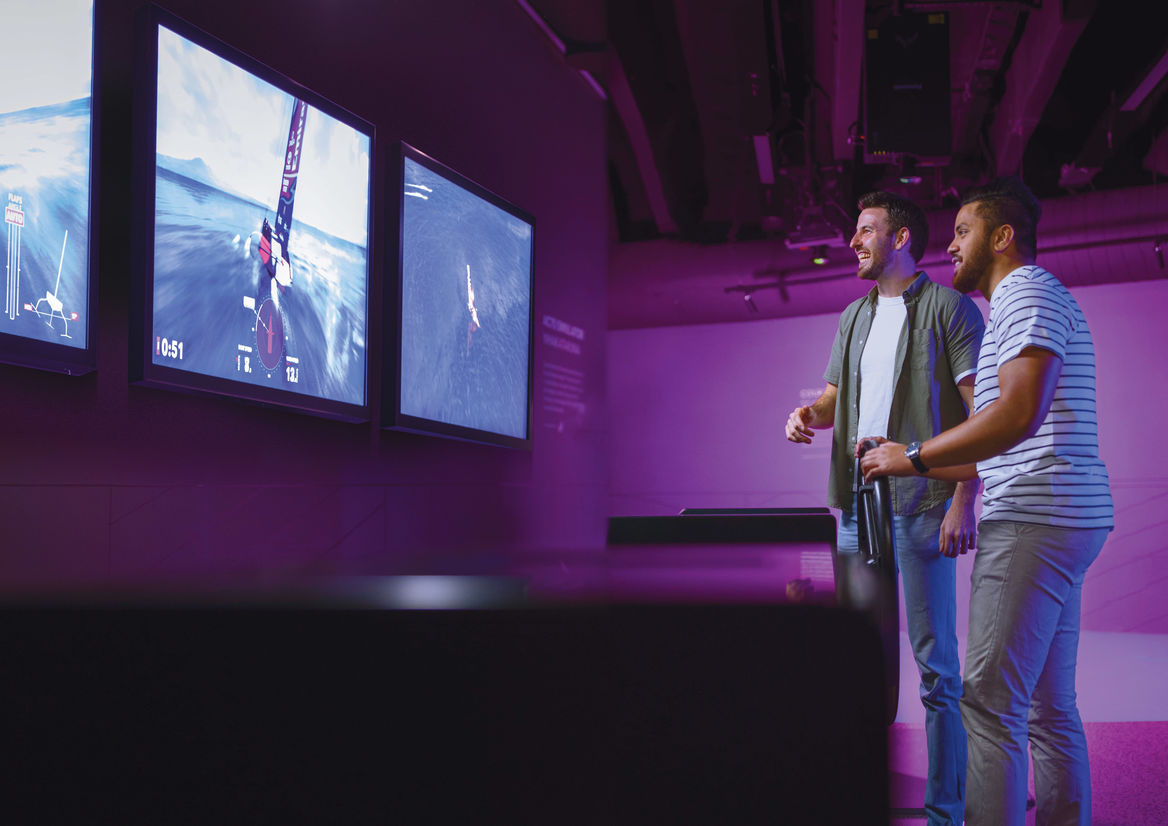 Spark had the opportunity to demonstrate to New Zealanders how 5G could make a difference to how Team New Zealand defended the 36th America’s Cup. They started by building the team their own 5G network to give them a technological advantage and excel their boat’s performance to victory.

Making a tangible difference to New Zealand’s defense of The America’s Cup by deploying 5G on the Waitemata to stream thousands of real-time data points from their test boat straight to the design team, securing the most precious commodity in The America’s Cup – time.

The challenge was making that accessible and understandable to the public.

The solution? The Spark 5G Race Zone - an immersive high-tech experience with seven zones, each bringing aspects of the team’s preparation to life. This was a first-of-its-kind 5G consumer showcase, a free experience that gave the public hands-on access to discover the benefits of 5G for themselves.

Visitors could take Te Ahei on high-speed test runs to push the limits while looking for ways to make the boat go faster.

To create this experience we utilised the latest technology from Unreal Engine and the same physics simulator Emirates Team New Zealand uses to train on.

This is as close as the public can get to sailing the AC75.

The simulator is a timed experience allowing up to two players, one controlling the foil trimmer & the other controlling the helm. The aim of the game is to pass through as many gates in the fastest time possible.

The challenge was figuring out how to utilise Emirates Team New Zealand’s existing physics engine in an all-ages playable game. To do this we needed to create a custom network protocol solution to connect the two "engines" together.

Our initial testing found that the simulation was incredibly hard, which required working closely with the team at Emirates Team New Zealand through numerous adjustments & testing to tweak the final balance of making the game both fun & challenging.

To achieve the final experience 3x high-powered computers were set up to communicate with each other in a multi-player setting. One for the foil trimmer, one for the helmsman, and one for the broadcast cameras.

We also wanted the game's visuals to represent a real race broadcast, including views from helicopters and boats on the water, while water & particle effects were created to help represent the immense speed of the boat.