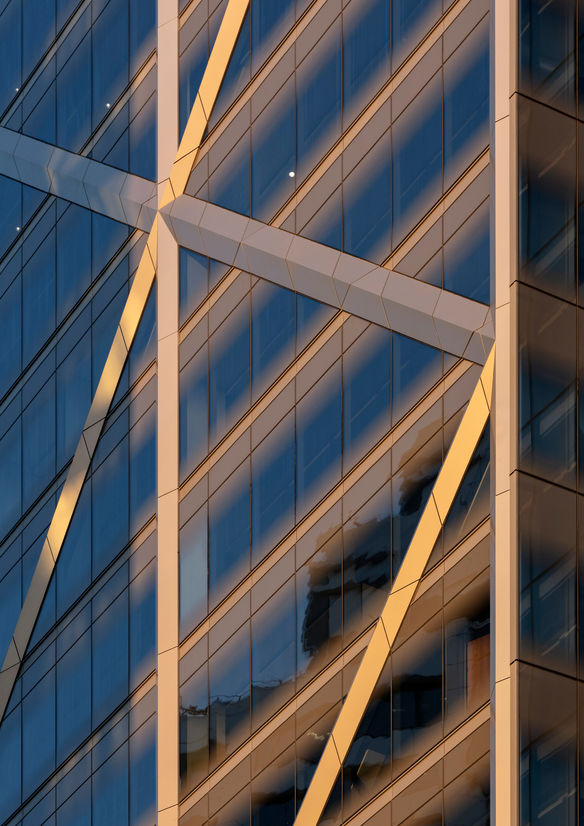 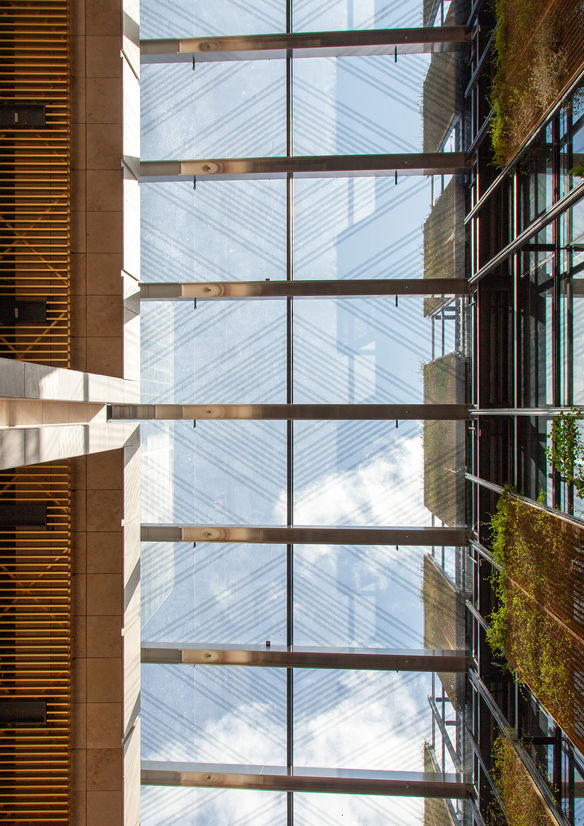 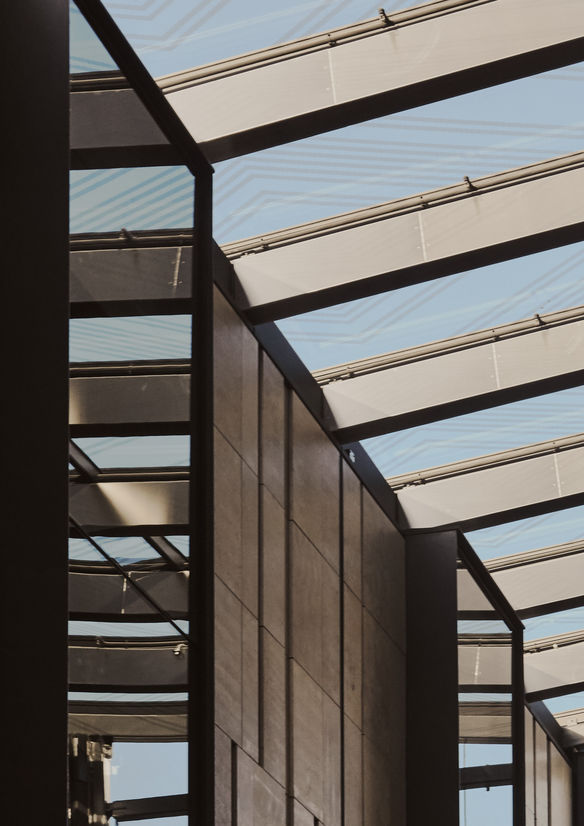 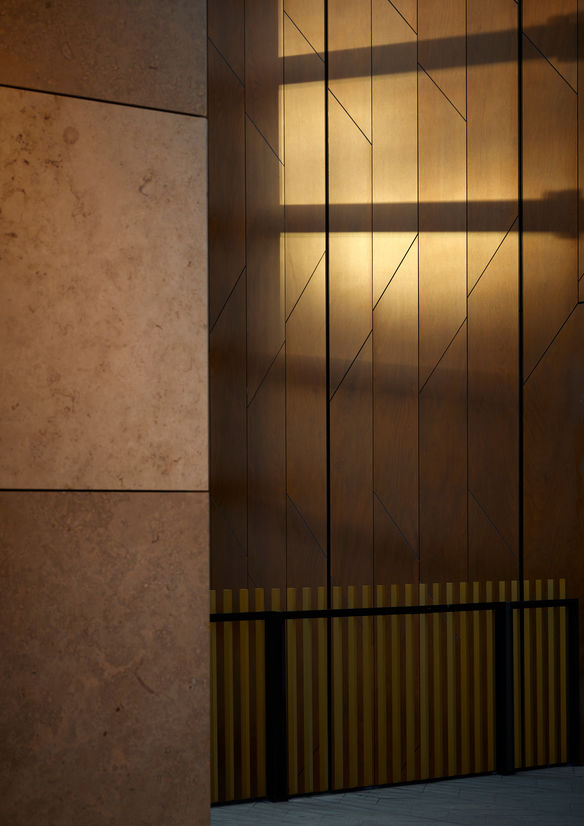 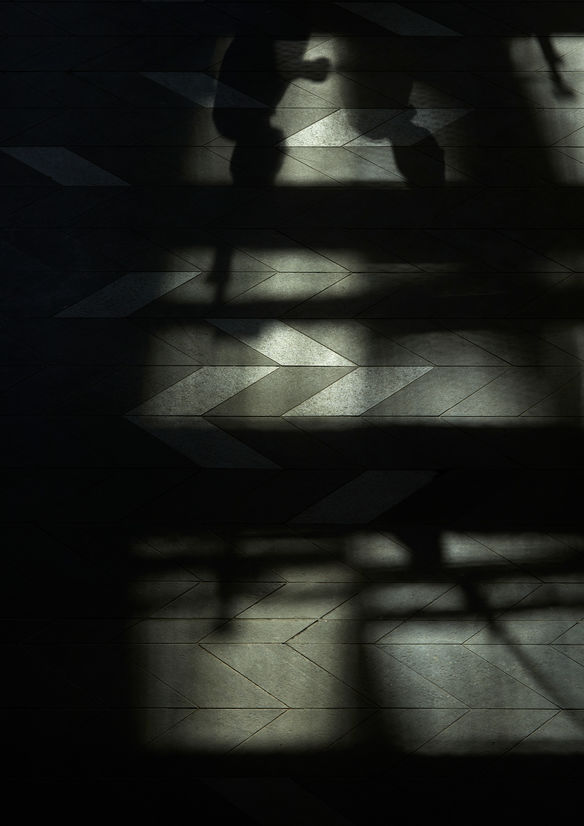 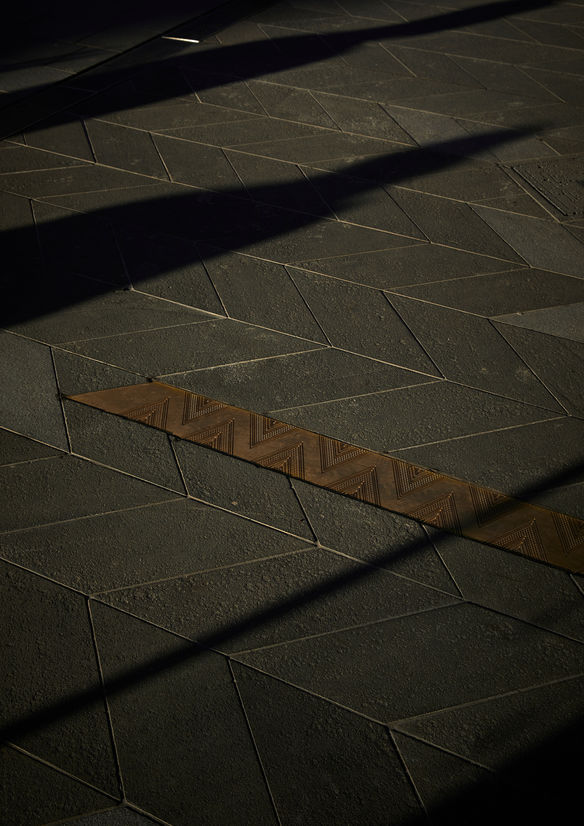 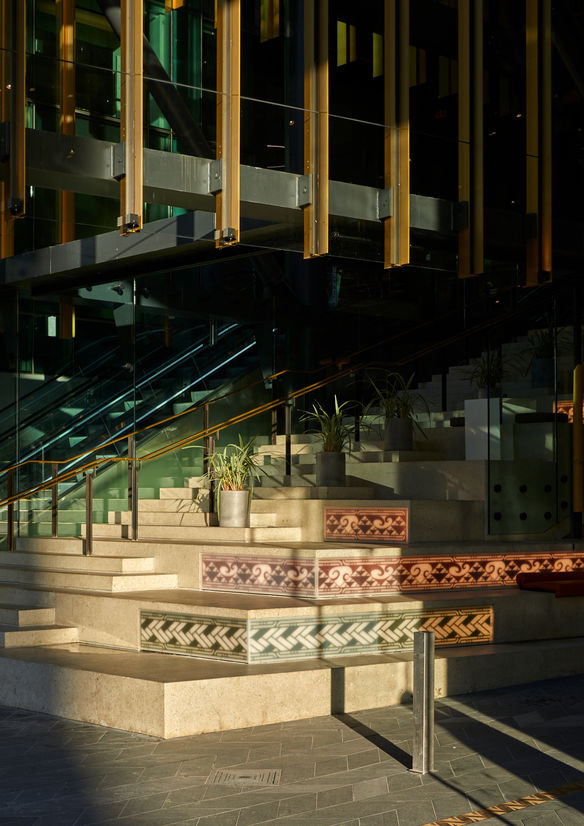 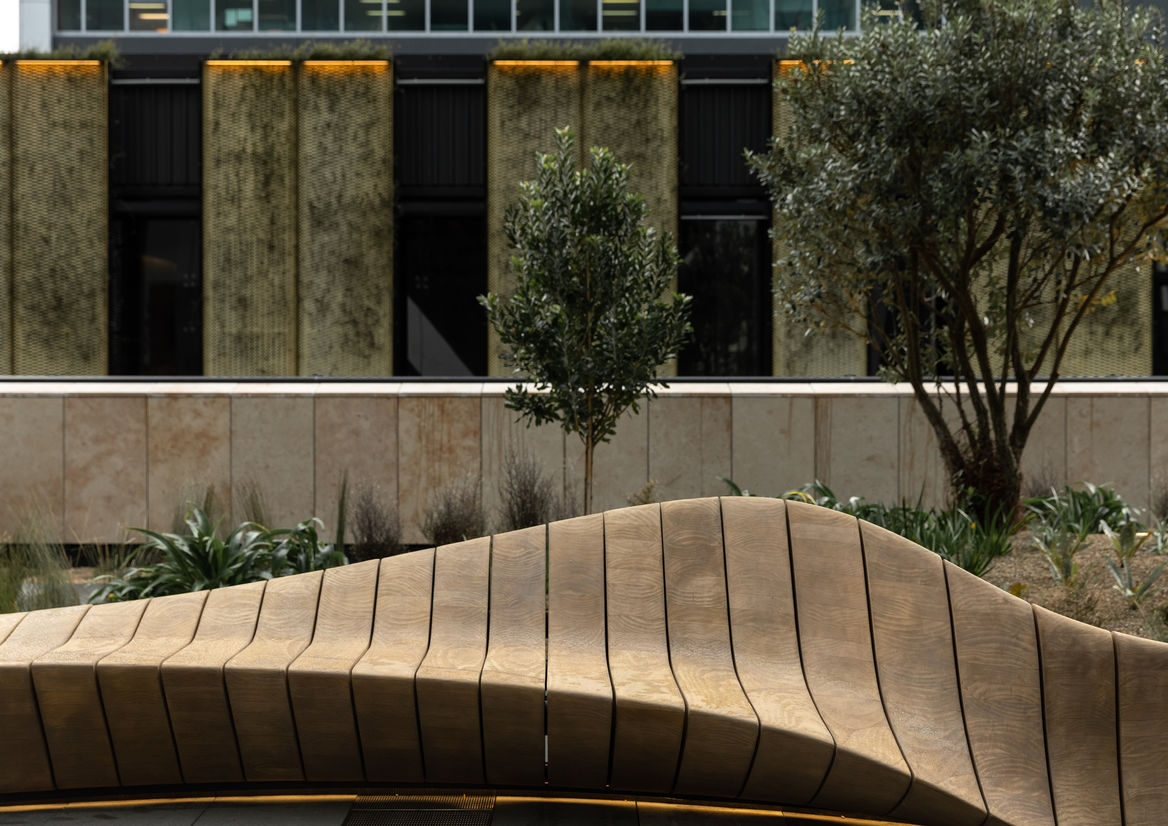 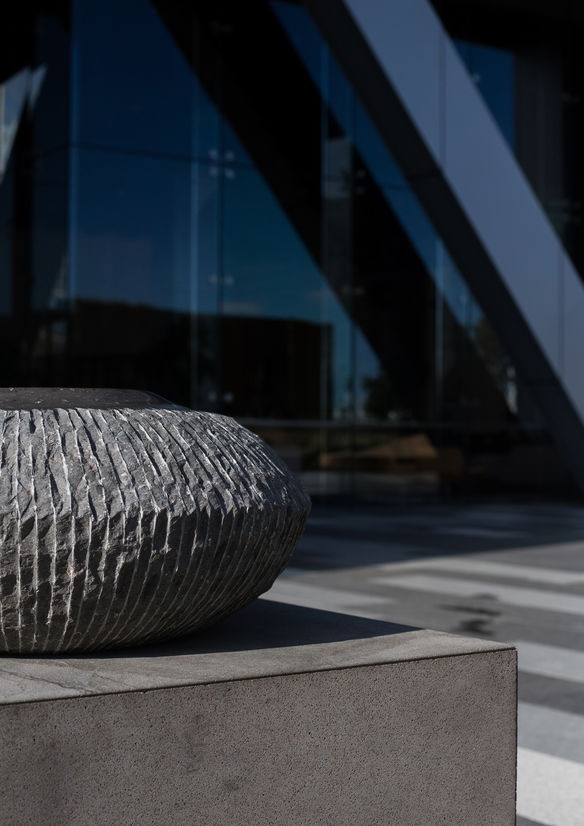 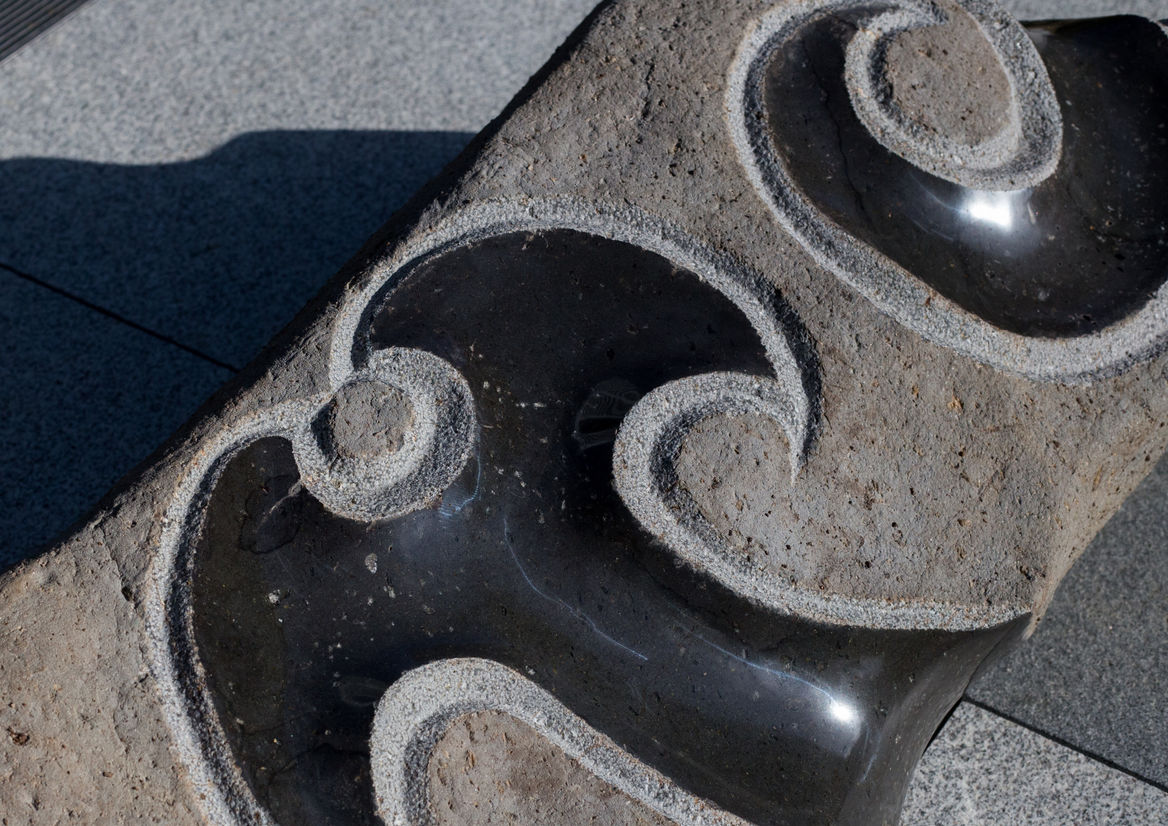 The brief for Te Toki I Te Rangi - Commercial Bay was to deliver an experience that reflected our position in the world as a place of cultural richness, desirability and relevance. The project must be both of, and for, Tāmaki Makaurau.

Guiding principles were established early as part of the masterplanning phase (2014), guided the development:

Central to each of these concepts is an acknowledgement of the site as a place of significance to mana whenua - historically, now, and into the future.

In 2014, the project team invited 19 mana whenua to participate in the design process. As a result, Ngāi Tai ki Tāmaki, Ngāti Te Ata Waiohua, Ngāti Pāoa and Ngāti Whātua Ōrākei identified that they wished to contribute.

A commitment to bringing Māori design thinking to the project was built into the process from inception. An important early design team initiative involved a Māori design workshop held at Te Noho Kotahitanga Marae.

This workshop was also the genesis of an engagement framework which resulted in regular and ongoing design hui with mana whenua over a period of four years. These hui were open and iterative, allowing mana whenua to contribute to design outcomes as project design developed.

The former inter-tidal location of the site led to the identification of the Patikitiki as a motif which could bind together the project across a range of scales – from the skyline scale of the structural diagrid of the tower through to the human scale of ceiling finishes and support structures, canopy frit, paving and natural stone inlays – the patikitiki is a unifying visual element which delivers a distinctive experiential outcome.

The forum also guided the incorporation of native planting and local materials to enhance mauri, sustainability, opportunities for ongoing relationships and presence, and the naming process:

The strong relationships formed with mana whenua through the design process have established a means and framework for an ongoing programme of participation post-development, which will be designed collaboratively. Since opening in 2020, we have already seen the potential of this forward partnership.

Commercial Bay is a rare example of meaningful partnership on a major project delivering distinct, authentic outcomes for Aotearoa.